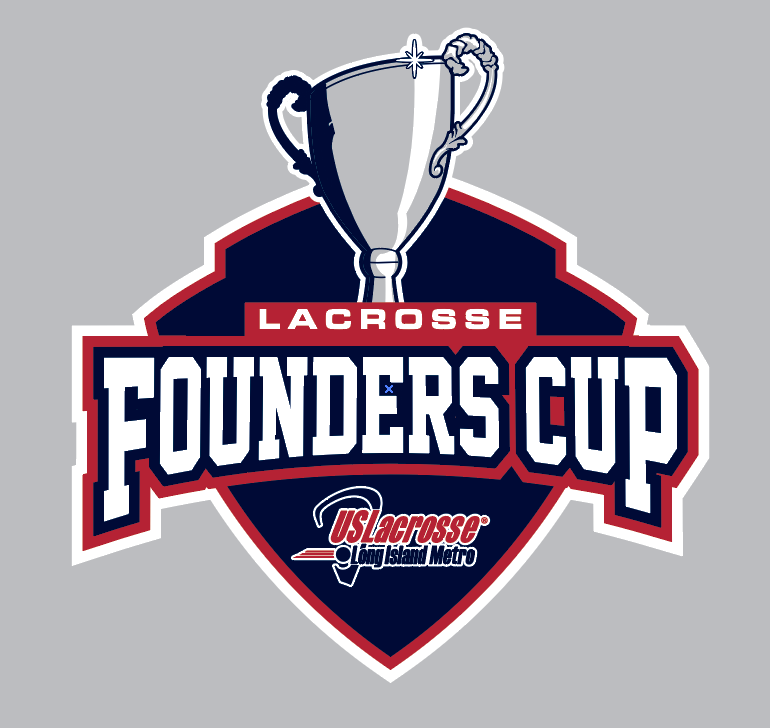 The Founders Cup is presented annually by the Long Island Metropolitan Lacrosse Foundation (LIMLF) to the Most Outstanding Boys and Girls Varsity Lacrosse team in three sections: New York City, Nassau, and Suffolk. Catholic and private schools are included in the section in which they are located.

The LIMLF determines the six recipients based on win-loss record including head-to-head competition, sportsmanship, and may use the New York State Public High School Rankings as well as a criteria for selection. The Founder’s Cup is voted on by a Committee from the LIMLF Board of Directors.

This year, for the first time since the inception of the award in 2006, the LIMLF will release a bi-weekly poll throughout the season that ranks the Top Ten teams in each of the respective regions. The dates of release of the poll are as follows:

Each of the six teams selected as the “Most Outstanding” in each region will be presented with a magnificent “Founders Cup” sponsored by the LIMLF. The winners will be announced at the Sectional Awards Dinner for each respective region and gender.  The recipient schools will keep the Founder’s Cup for one year. At the end of the year, the recipient schools will receive a plaque commemorating the achievement for permanent display at their school.

Learn all about the past winners, but accessing the LILJ APP below!