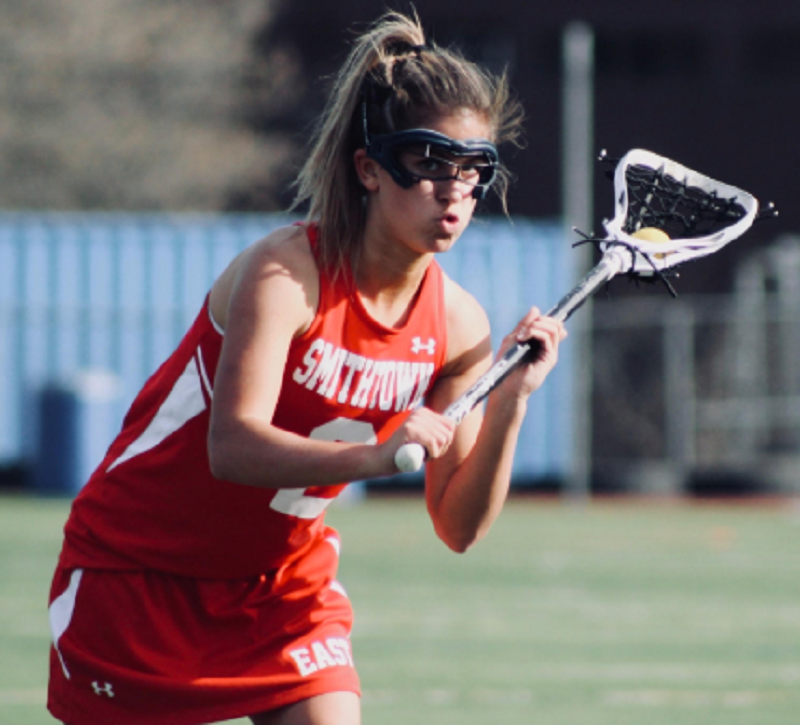 The season is heating up! As conference play is either underway and or right around the corner, there are definitely a ton of players out there on the Island that are playing their best lacrosse, going into the games where it really matters the most. Here is LILJs Top 10 Performers from this past week (Week 3).

1 Gabby Schneider, Smithtown East: The Lehigh bound senior drops 8 goals and secures 10 draw controls in a big win over Long Beach by a score of 12 to 9.

2 Andrew Mcadorey, Saint Anthony’s: The down hill dodge with seconds remaining, nets the buzzer beater for the Friars in a HUGE win over Manhasset.

3 Brendan O’Neill, Saint Anthony’s: Duke commit, scores late in the game, with 30 seconds left to knot up the score board at 9 a piece against Nassau Power Manhasset.

4 Kira Accettella, Saint Anthony’s: after a 9 to 1 run, Accettella nets the game winner to put the Friars over the top of GC by a score of 11 to 10.

5 Brandon Aviles, Ward Melville: Earning himself String King Player of the Game, Aviles goes 100% on shooting with 4 goals on 4 shots in a big win over Bay Shore.

6 Lucia Alamia, Oceanside: A 7 point outing, Alamia puts up the hattrick and dished out 4 assists in a thriller against Jericho.

7 Desiree Kleberg, Whitman: The Quinnipiac bound senior leads the way, nets 4 and dishes out 2 is a big win over Lindenhurst.

8 Colin Kreig, Ward Melville: Kreig Had 9 solid saves and was exceptional in the clearing game for the Patriots against Bay Shore, earning himself String King Defensive Player of the Game

9 Christian Lyons, Syosset: Lyons goes 3 and 1 to secure the victory against the Dalers this past Saturday.

10 Ethan Larson, Ward Melville: Locks in down for the Patriots in a big win over Bay Shore, earning himself String King Defensive Player of the Game.