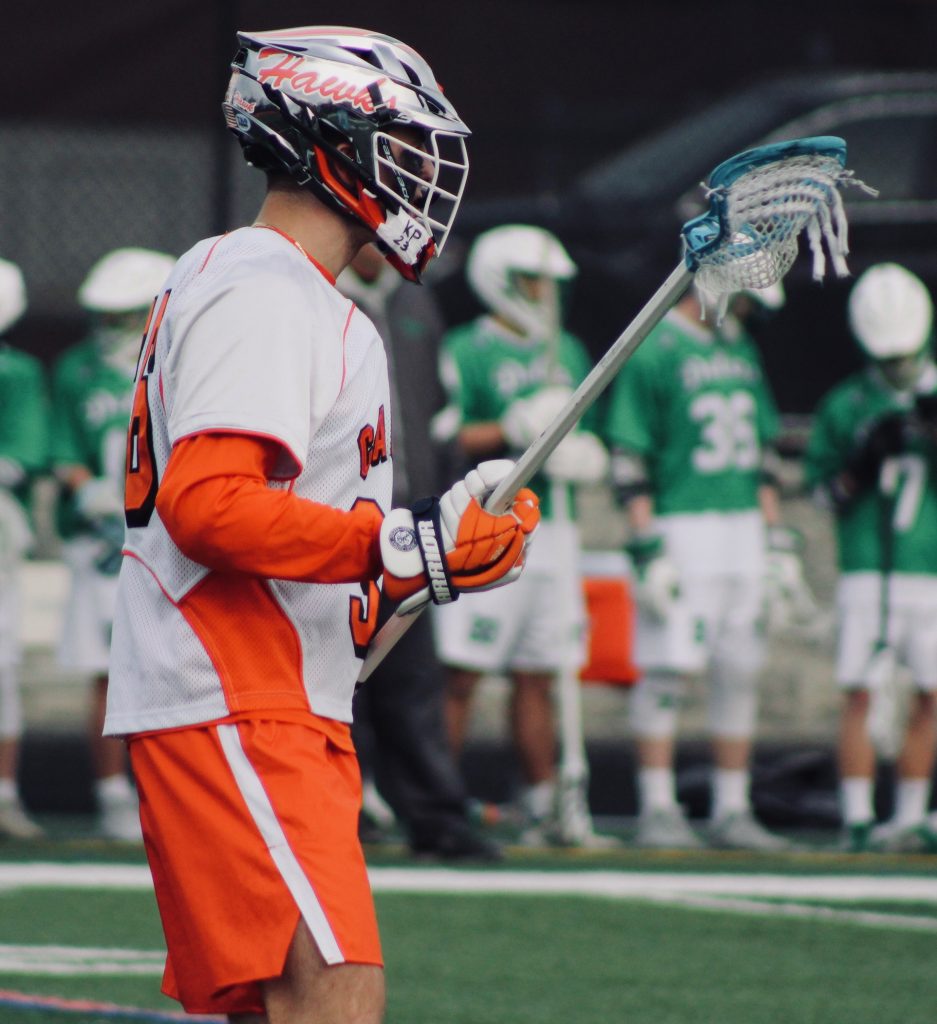 LILJ presents, “The Super Sophomore’s,” or the Top 2021, sophomore Varsity lacrosse players on Long Island. These guys are excelling at the Varsity Level on some of the best teams on the Island. If you think we missed someone, please email us info@flglacrosse.com

1 Tyler Gatz, Midfield, Mt. Sinai- Gatz ability to create for himself is what makes him a great player. His 13 points on the year have mostly been earned off the dodge.

4 Brandon Ventarola, Attack, Mt. Sinai- 17 points on the year, Ventarola is putting up good numbers for the Mustangs. A quick split, his ability to creating separation and get a shot off is some of the best aspects of his game.

5 Andrew Mcadorey, Midfield, St. Anthony’s- a down hill dodger, Mcadorey make defender’s hips turn and he goes the other way. A straight overhand shooter makes him lethal off the dodge.

Jimmy O’Connell, Attack, Carey- 17 points on the season, O’Connell is showing he can put up big numbers in some big games, multiple point showings against Massapequa and Farmingdale.

Jake Wilson, Defense, SWR- Wilson is dynamic, his ability to play fundamental defense and handle in the transition game makes him a lethal threat on both ends of the field.

Tyler Schwarz, LSM, SWR- sticks always in the radar position, he can play fundamental defense and is not afraid to run in the transition game.

Ryan Behrens, Midfield, West Islip- Lethal on the elbows, Behrens has solid change of direction and can sting it high to high

Johnny Schwarz, Midfield, SWR- An outside shooter, Schwarz has the ability to get his hands free and let it fly

Dominic Ciaccio, Midfield, Farmingdale- works well off ball, his ability to find a gap, secondary dodge and put it home is what he does best.

Michael Faraone, Attack, Carey- Climbs the hash and puts the ball in the net.

Forest Demetri, Attack, North Shore- Slick attackman, plays off his defenders and finds space on the inside.