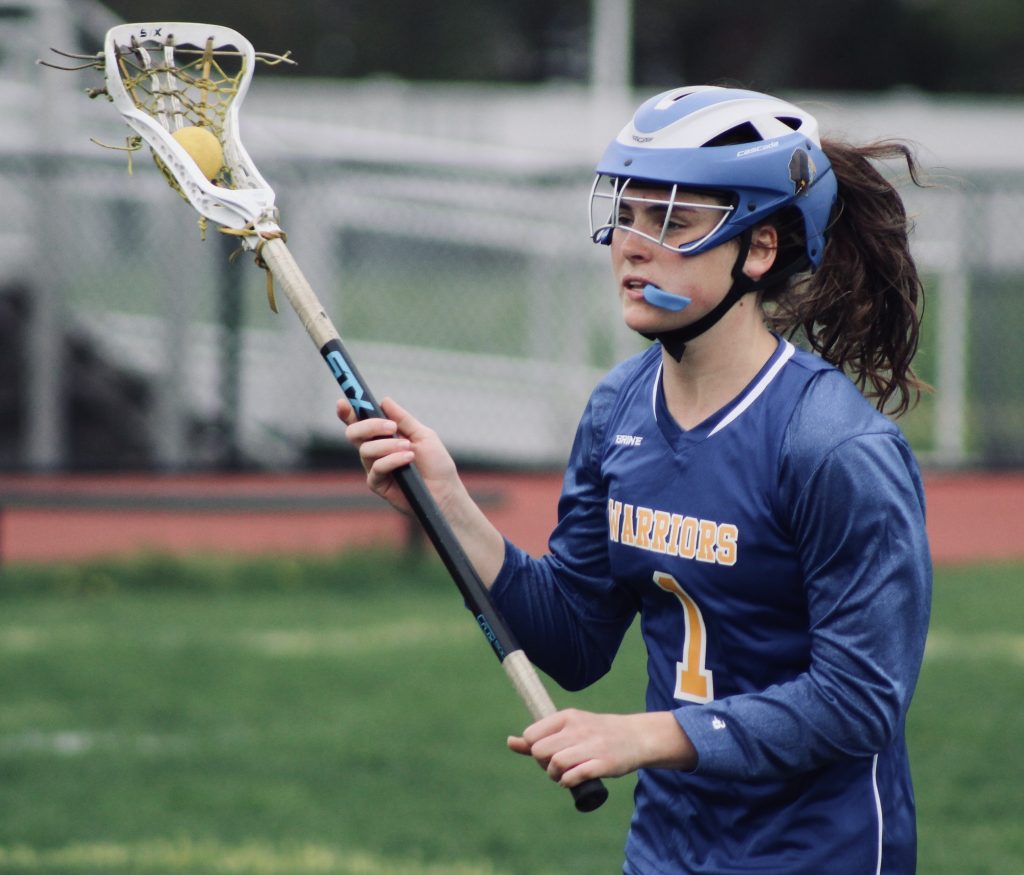 Hannah Dorney, the Comsewogue Native is making significant contributions in her first year for the Fighting Irish. Named to the Inside Lacrosse Rising Senior Watch during her season season, a News Day Top 100 selection, as well as All- County player, a five year starter for Comsewogue HS, Dorney had much experience on the playing field, which prepared her for the big stage at the Division 1 level.

Making significant contributions Dorney has been a force for the Irish. 18 points on the year, Dorney pairs her 13 goals with 5 assists. Some season highlights include, clocking in 60 minutes of game play against Duke and dropping a hat trick when the Irish faced off against Kent State. On April 7th, the Irish grinded out a stellar win against Virgina tech. Dorney got the score going, drawing first blood with only a little more than 2 minutes into the game. Dorney also netted 2 g’s in Notre Dame’s more recent outing against Butler.

LILJ wishes Dorney and the Irish a great rest of the season!