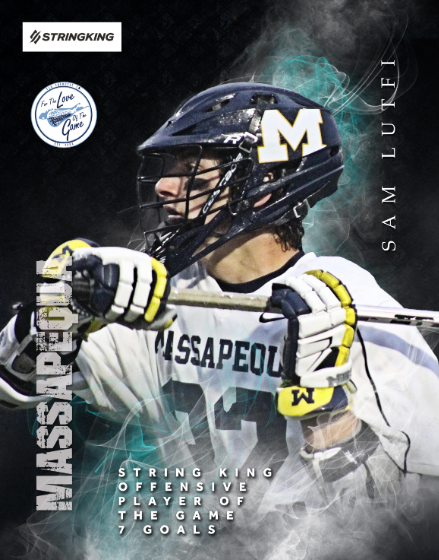 Every week, LILJ will be keeping our viewers updated on Long Island Top High School Lacrosse Performers. Check out this past weeks Top 10

3 Ali Susskind, Bay Shore: Dropped 5 on the road against Smithtown West in a big OT winner.

7 Robert Moore, West Hampton: Went 2 and 2 in the big win against Islip.

8 Katie McMahon, South Side: McMahon had a outstanding performance, 6g and 4a in the 15 to 10 win over North Shore.

10 Julia Gentile, South Side: Gentile racked up 7 points (4g 3a) in the bign win over North Shore