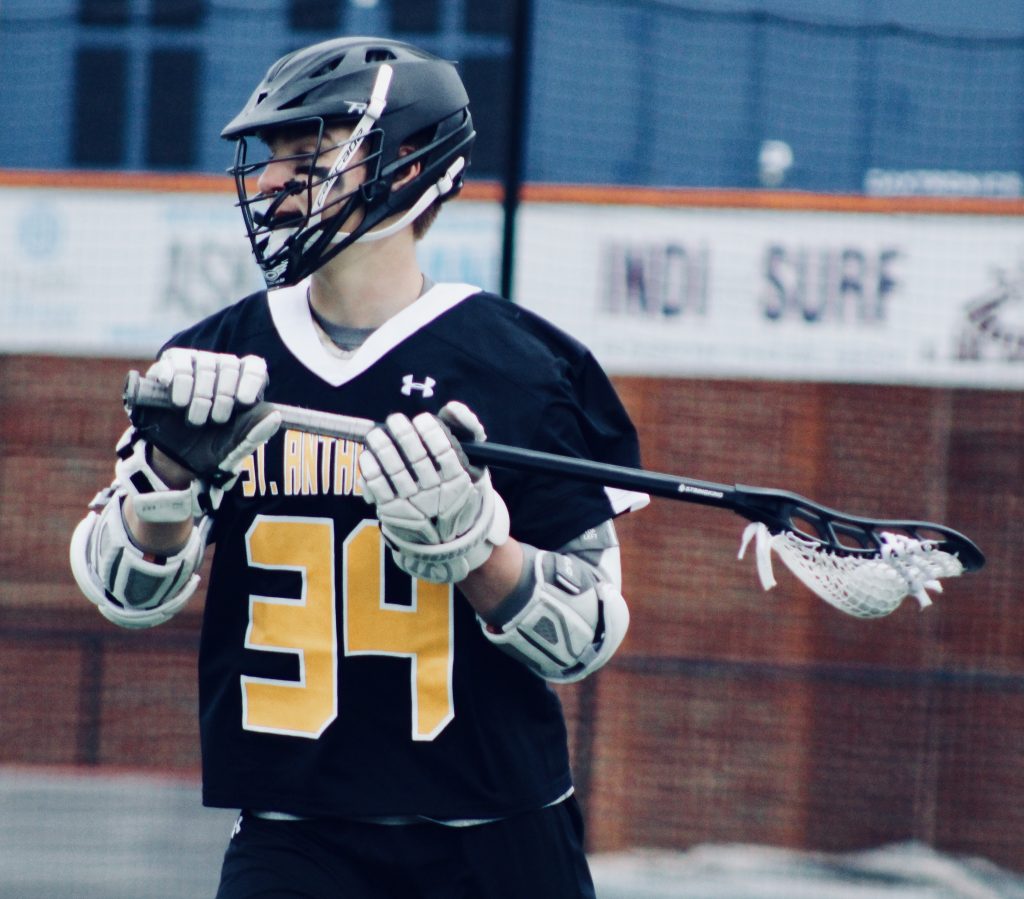 Rolling into the next round of the playoffs and some championship games in the Parochial division’s, LILJ highlights Top 10 Week Performers.

1. Brennan O’Neill, Saint Anthony’s – Earning himself String King Player of the Week, O’Neill ripped it up against Chaminade in the Parochial AA Championship.

2. Rafael Rodriquez Jr. Sachem East  – Dominated on the offensive end for Sachem East in the HUGE first round playoff game against Huntington

3. Matt Sluka, Kellenberg – Dishes out 5 apples in the Parochial Championship win against SJB

4. Anna Fraschilla, Locust Valley – Leads the way for her Locust Valley squad against Painedge, earning herself String King Player of the Game, advancing to the semis

5. Pat Carragher, Calhoun – Only an 8th grader, however stepping up BIG, dropping the game winner against Hewlett, advancing to the next round in the Nassau Class B playoffs.

6. Tim Livingston, Sachem East -Locks it down for Sachem East in the big win against Huntington on the road in the first round of the playoffs

9. Greg Campisi, Saint Anthony’s – Scrapping all over the field, was a major contributor in the Parochial AA Title Game against Chaminade

10. Liam Entenmann, Chaminade – Made 15 saves in the hard fought loss against Saint Anthony’s in the Parochial AA Title Game