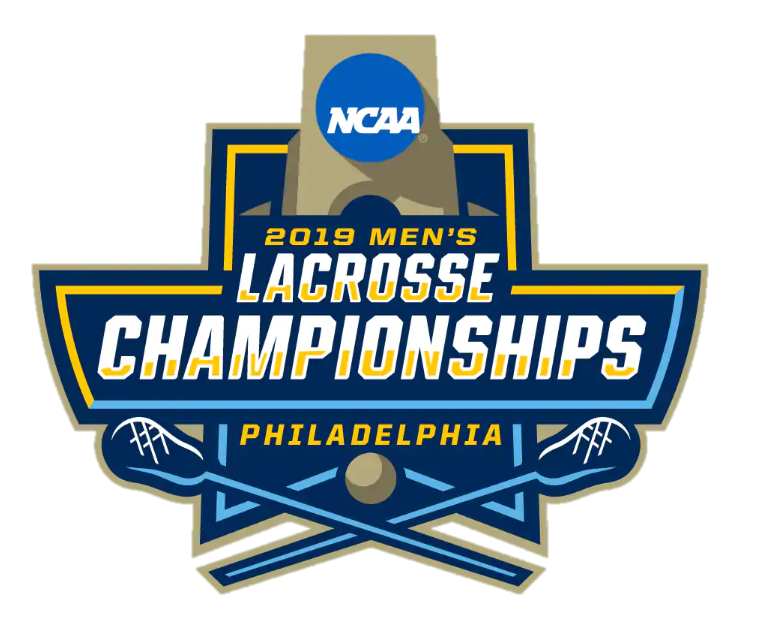 The Stage is set as the Virginia Cavaliers, Yale Bulldogs, Duke Blue Devils and Penn State Nittany Lions are all headed to Championship weekend. LILJ is highlighting the Top LI Talent for each team.

Ian Laviano, Virginia, CSH – A dynamic weapon, this man proved in his first-year as a Cavalier to always be dogged in riding situations and hunting ground balls and goals with a love for the game and for his fellow teammates that is rare. Cold Spring Harbor native, Laviano has got 52 points on the year.

Logan Greco, Virginia, Smithtown West –  Greco is playing a strong role for the Cav’s this season. With 19 CTOs, Greco is lock down for Virgina around the goal line

Nick Spillane, Penn State, Carey – The type of guy that if you sleep on him, he will make you pay. Spillane is a threat from all areas inside the box. Can create for himself, finds an opening on the crease and is a stretch shooter. Franklin Square native, Spillane has got 42 points on the year.

Mac O’Keefe, Penn State, Syosset – Lefty Lazer, O’ Keefe is a guy that gets it done in the pain. Can sting it from all areas of the field. Is known to come in clutch in big time situations. Has the ability to generate massive separation on the perimeter and sends it home. The Syosset native has got 77 points on the year.

Gerard Arceri, Penn State, Smithtown East – A challenger at the face off X, Arceri gets the job done, earning those extra possessions for the Lions. Smithtown East native, Arceri is over 60% on the year with 218 faceoffs won.

Tommy Wright, Penn State, Garden City – Locking it down on the defensive, Wright is fierce for State. A Garden City Native, knows what it takes to win in big games.

John Daniggelis, Yale, Smithtown East – Team Captain for the Bull Dogs in the 2019 season, Daniggelis has 22 points on the year.

Lucas Cotler, Yale, Syosset – A regular on the attack unit, Cotler has posted 13 points on the year.

Jack Tigh, Yale, Chaminade – Leader for the Bulldogs, Tigh has notched 39 points on the year. Has the ability to go both ways, Tigh is a threat in the clearing game. His on the run shot is lethal and his vision compliments it very well as he posses the ability to dump in when the slide goes early.

Jack Fowler, Duke, Chaminade – A regular on the rope unit for the Blue Devils, Fowler works hard to keep opposing midfielders at bay.