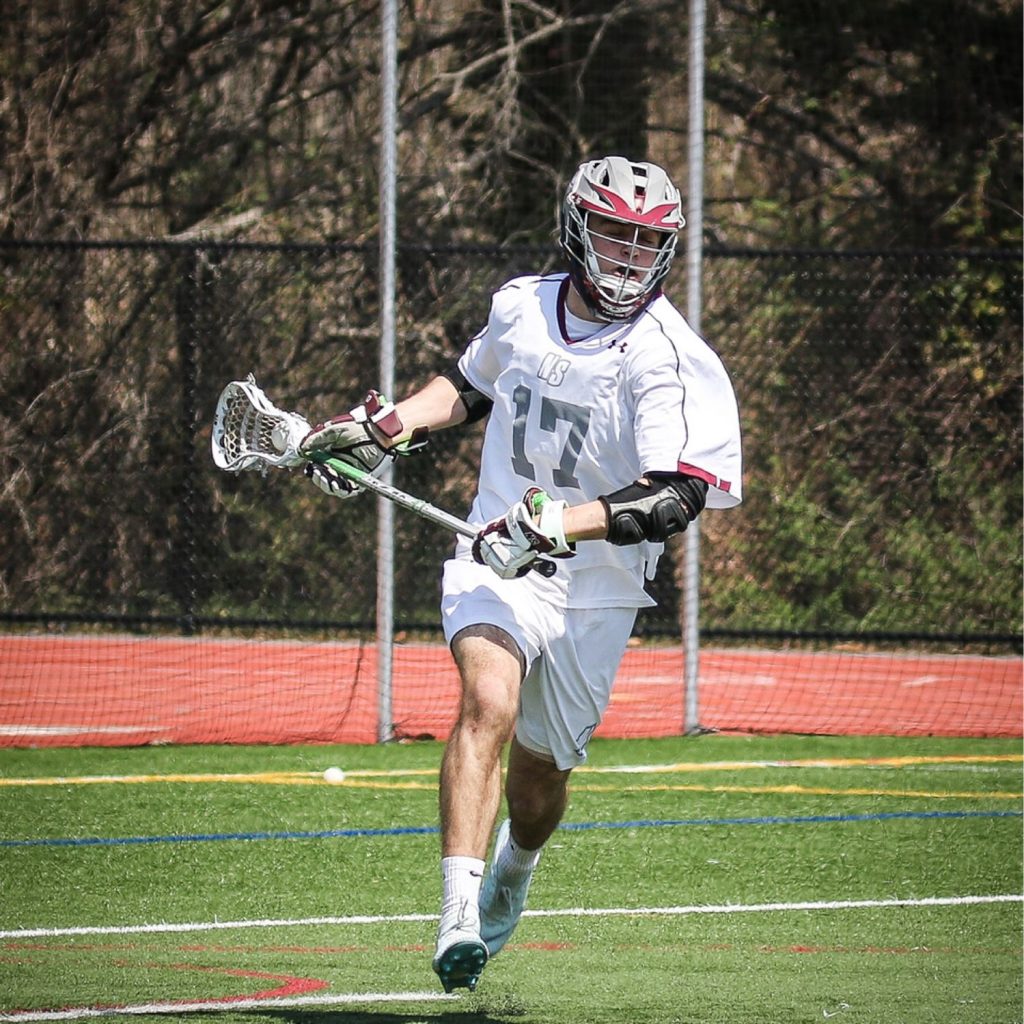 Stephen Grabher is a North Shore graduate currently attending Army. Stephen is a versatile midfielder with the skill to play in multiple areas on the field. He’s a Swiss army knife of sorts with great offensive ability and a strong defensive pedigree. We wanted to know why Stephen chose Army and what has his experience been like going to West Point.

Q: How important was it to you to choose a school that aloud you to join the armed forces while playing the game you love?

When deciding on which college to attend, West Point was at the top of the list. My father raised my brothers and I to always put others first. It was very important for me to find a school that best suited my values. At West Point, we would be able to accomplish something bigger than ourselves. The Academy develops leaders of characters on and off the field. There is no other place in the world like West Point and that was very important to me during the recruiting process.

Q: What has your experience been like going to boot camp and the rigorous training that comes with joining the Army on top of being a Division 1 athlete?

West Point is a mind game. They push you to the brim mentally and physically. Handling both lacrosse and the school is a grind. However, it is manageable. As long as you give it your all and strive to be the best, you will succeed. With this in mind, the energy level always has to be high. The same intensity and focus you have during the school day has to stay constant during practice. The amount of dedication to the team is unbelievable.

Q: What previous experiences have lead you to your decision on West Point over other schools ?

I have always been around West Point. When I was young, I would attend lacrosse and wrestling camps with my brother there and have a blast. With both my older brothers playing Division 1 lacrosse, I have always been around the highest level of lacrosse. They would help me develop my skills every summer when they would come back. Ultimately, I decided to follow my brother’s footsteps and attend West Point. Watching my brother play here inspired me to become a better person.