Q&A w/ Eric Mueller – Getting Going for the Diplomats 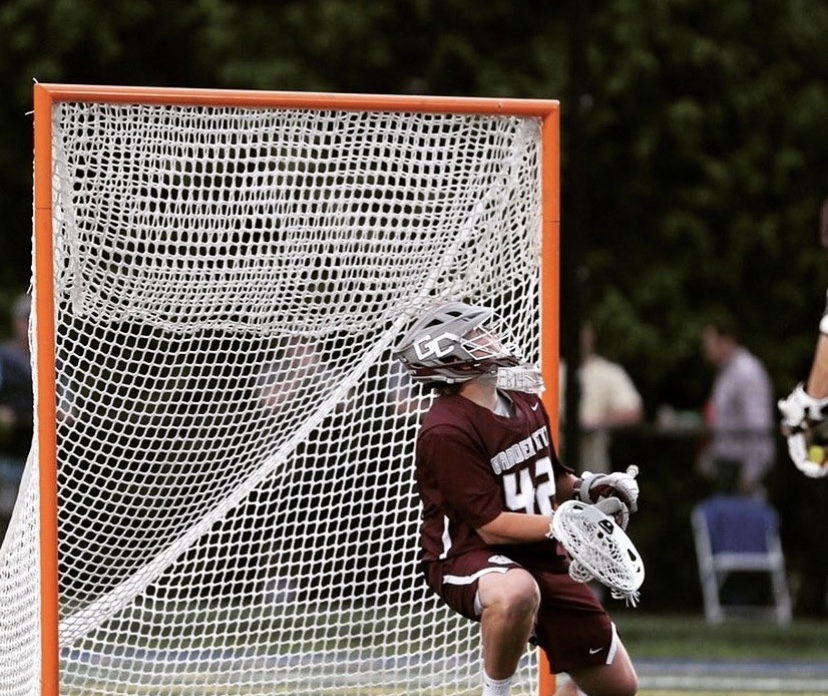 “Saved by Mueller” became an all too familiar cry during the past four seasons throughout Nassau County. Eric Mueller, the former Garden City goalie was a special player. During his junior season he led the Trojans to the state championship. A resounding semifinal win over John Jay  before Mueller and the team won a thrilling one goal victory over Victor High School. After a solid senior campaign at Garden City, Mueller was on to the next chapter of his lacrosse journey.  Now embarking on his first season at Franklin & Marshall the once great trojan goalie is fighting a new war, and the Centennial Conference should be on notice. 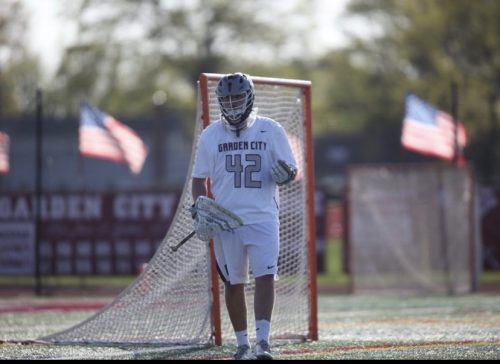 The trojan turned diplomat heads to a program that is the reigning conference champion, Coach Todd Cavallaro looks to repeat his conference dominance and with Mueller joining fellow Garden City player Luke Keating the diplomats should stay in power for years to come.

Q: How have you been enjoying your first months at Franklin & Marshall?

My first few months at F&M have been great. The Coaching staff along with the guys on the team have all been extremely welcoming, It has been an extremely smooth transition.

Q: What was the crowning achievement during your high school career?

I would say that my crowning achievement of my high school career was our win over Smithtown West my sophomore year, I had 11 saves that game which was my first start in goal as a varsity player. It was great to get that win because in the years previous they had given us a lot of trouble.

Q: What do miss most about Garden City?

What I miss most about Garden City is all the guys on the team. Most of us played together for ten years, and we had really become a tight knit group. We were a team that really knew each others strengths and weaknesses on the field, allowing us to help each other out.

Q:Why did you choose Franklin &Marshall?

The reason I chose F&M was because I felt like there was a balance between rigorous academics as well as great lacrosse.

Q: What are your aspirations after college and how do you see your lacrosse experience helping you in those endeavors?

I am going to apply for the “BOSS” program here at F&M which is the Business program, in which I would like to pursue an occupation in finance after I graduate. The guys on the team are an extremely close group, and always try to help a teammate out after they graduate when it comes to finding a job.