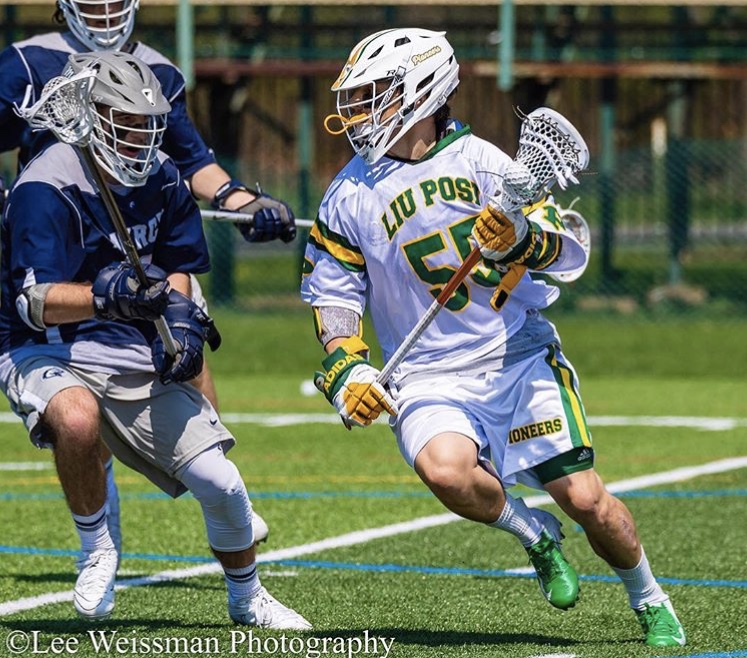 One of the most inspirational stories of the 2020 lacrosse season will be taking place at LIU Post. 5th year senior Thomas Liantonio is so much more than a lacrosse story. In 2017, he was diagnosed with myocarditis, a rare heart disease resulting in an inflammation of the heart. The diagnosis was devastating and for the first time since 1st grade Liantonio missed a lacrosse season. The following year, Liantonio was again stricken with medical hardship.

He had a brain tumor, he underwent surgery but never once did his passion for lacrosse fade. April 17, 2018 three months after brain surgery Liantonio played for LIU Post. Not only did he play- he scored. Thomas’ story is one of great will power and overcoming obstacles to get back to doing what he loves. This story should be an inspiration to us all. Liantonio was kind enough to answer some questions for us, hear from the man himself. 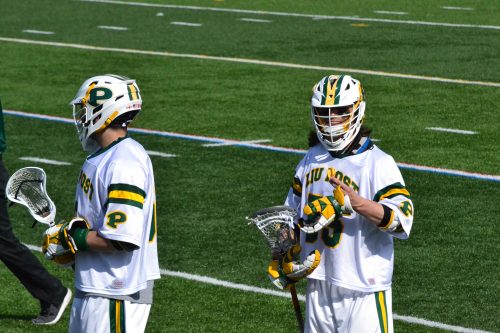 Q: After receiving two life altering diagnosis, what were your first thoughts?

I was in shock when I received the diagnosis for both the myocarditis and the brain tumor. Both issues were thought to be minor but getting the news that they were very serious came as a huge shock.

Q: Who were the people in your life that meant the most to your recovery?

Q:When did you see yourself being able to return to the lacrosse field?

I was ready to go once I got cleared for both issues. When I got cleared from the myocarditis it was in the summer and the next week, I played in a summer league game. I got cleared from the brain tumor toward the end of the season in 2018 and within two days I was back on the field doing non-contact practice getting ready to return to play. I was lucky enough to play in the last couple of games and help the team get a couple more wins.

Q: Did anyone special reach out to you?

A bunch of people reached out which was awesome.  Everyone that took time to reach out was special whether it was an old coach, an old friend or even a family member that I might not talk to on a regular basis.  It was very humbling that all those people reached out and showed their support during both recoveries.

Q: This is going to be your last year at LIU Post, what are your expectations for the team?

My expectations for the team are to play to win. The move to division 1 will be a challenge but nothing that we as a team are going to shy away from.  I trust our coaching staff will put us in the best position to succeed.

Q: What are your personal goals for the season?

My personal goal has been the same for years, do what ever the team needs me to do in order to succeed.  No matter what my job is I try and do it to the best of my ability.

Q: Where do you see yourself after graduating?

I see myself putting my master’s in data analytics to use when working for a corporation, helping them to maximize their potential.

Q:What do you want your lacrosse legacy to be?

I want my legacy to be a player that plays like there is no tomorrow and grinds between the lines on the field.  You never know what’s going to happen so you might as well go all out.