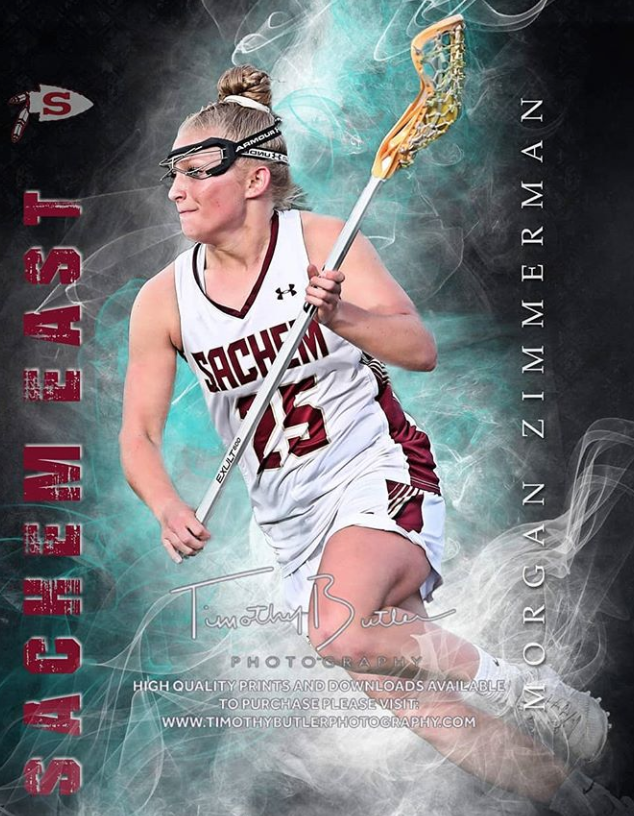 Emma LoPinto (2021, Attack, Manhasset)- Florida, the Number 1 ranked junior to come off the island, Lopinto does it all. The Gators of Florida are recruiting the island heavily and they are succeeding at scooping up the best of the best. Lopinto is a do-it-all attacker. No job is beneath her on the field. She picks up GB’s, attacks everything, scores at will, and distributes. Lopinto will be one of the best to come off the island, not only in her class, but in years to come. Can’t wait to see what she put up this 2020 season. Congrats to a great one.

Maddigan Miller (2021, Midfield, Bayport)- Stanford, Speaking of great players, Maddigan Miller is up there. This two-way stallion of a midfielder has really come onto the scene over the last year. She is becoming Maddigan Miller as opposed to Kerrigan’s sister. Maddy is versatile and brings a blue-collar style that make her Phantoms the team to beat in 2020.

Alexis Niblock (2021, Defense, Bayport)- USC, Niblock is another key cog in the machine that is Bayport Blue-point. Defense wins Championships, and having someone like Alexis back on the defensive end will increase Bayport’s chances ten-fold as they approach 2020. Excited to see Nibby hold down the fort for the Phantoms next season.

Celeste Forte (2021, Defense, ESM)- Florida, Forte plays like she owns the grid-iron. Her gritty, I don’t care who you are style of play makes her one of the most valuable middies on the island. Celeste not only contributes on the offensive, but she takes her roll on the circle and on the defensive end very seriously. Expect more to read, see, and talk about Celeste in 2020.

Katie Vahle (2021, Goalie,  ESM)-Arizona State, Vaaaaaahhhhleeeeeeeee. An electric stopper who is made to rise up when the spotlight comes on. Vahle is a team-first goalie, who will sacrifice anything (including throwing her body in front of an eight-meter) to win it all for her team. Katie is one of the best goalies on the island and she will continue to thrive in her Junior campaign.

Morgan Zimmerman (2021, Midfield, Sachem East)- Colorado. Zimmerman is a sleeper. She’s a tenacious two-way middie who is pioneering west to Colorado to play for a program that’s doing big things. Zimm is part of the one-two punch out in Sachem. Her counterpart is Kristen Shanahan. Can’t wait to see what those two produce on the field next season. Congrats to Morgan on her commitment, she will continue to shine.

Casey Colbert (2021, Attack, North Shore)- Stony Brook, Colbert will be taking her talents out east. This #LIMade North Shore product, is a versatile attacker who is under the radar in our opinion. She will prove she can play amongst the best this upcoming season. Coach Spallina and his staff for the Seawolves don’t really miss on Long Island recruits. Therefore, you know there is something special emerging within Colbert.

Nicole Fanelli (2021, Midfield, Syosset) -USC, Though she be but little she is FIERCE! Constantly playing for her team she continues to show a tremendous amount of heart and passion for this game and her teammates.  Each time she steps on the field we see more confidence and determination to improve .  The sky is the limit for Nikki and we are so excited for all her accomplishments and future endeavors

Brandon Ventarola (2021, Midfield, Mt. Sinai)- Colgate, Ventarola has been a huge piece to the Mustangs top 6 offensive players. A season ago, this super soph was contributed in a big way. Ventarola is an athletic two-way guy, who has some serious skill on the offensive end.

Jayson Singer (2021, D, Syosset)- Cornell, Singer is made in a lab. This young man is the optimal studlete, who intimates opposing offenses with his sheer presence. Singer will do big things over the next two years and will become a future All-American for the Braves of Syosset. A huge get for Cornell and a well-deserved commit for one of Nassau’s finest.

Kyle O’Donoghue (2021, Midfield, St. John the Baptist)- Navy, O’Donoghue has helped put SJB on the map. Kyle’s tenacious, do-it-all nature has really allowed his squad to compete with some of parochial’s best. Excited to see what O’Donoghue will do over the next two seasons. Congrats Kyle!