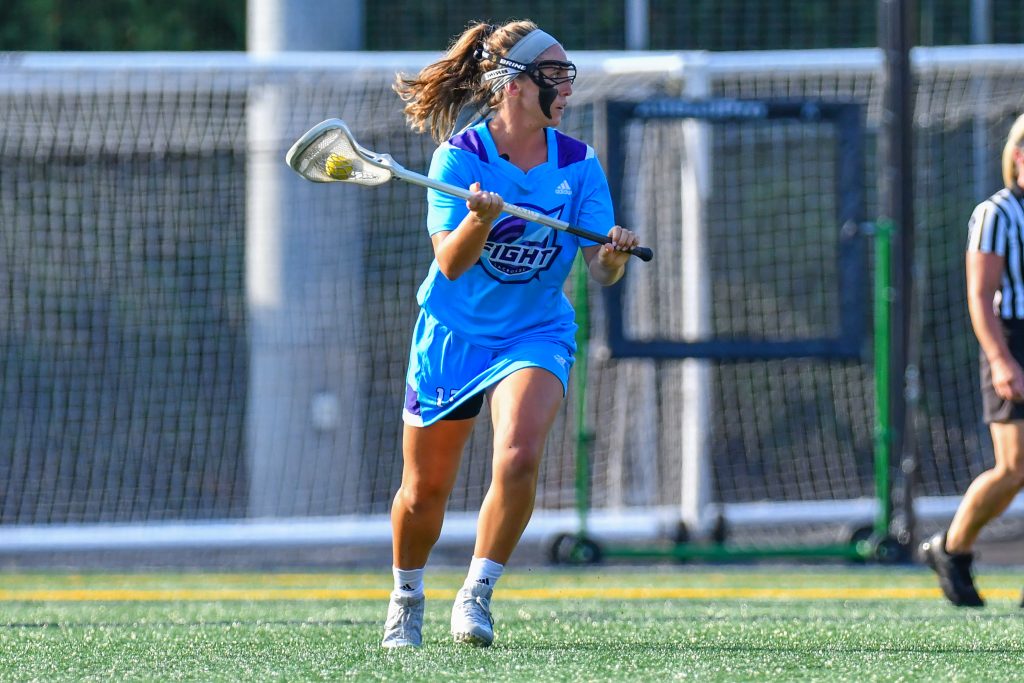 Kylie Ohlmiller is, simply put, women’s lacrosse. The Islip native has been transcending the sport since her days at Islip High School. During her time in Islip she was a five-time letter winner and scored over 250 goals. Kylie was captain of the team her sophomore, junior and senior years despite missing her freshman season with an injury. The two-time Academic All-American tallied 112 points during her senior campaign and  was named a US Lacrosse American. Her disregard for the record book did not stop after high school.

While at Stony Brook University, Ohlmiller pieced together an unprecedented four year run.

On April 21st, 2018 Ohlmiller broke the NCAA record for most assists and points in a career. This was just one of her remarkable achievements during her farewell season at Stony Brook. She put together a senior season leading the nation with an astonishing 157 points. She led the Seawolves to their sixth straight conference title, and for a moment the number one ranking in the national polls.

On May 7th 2018 Kylie again made history, she was the first ever selection in the WPLL draft. She was selected by the Fight. She has come a long way from an “unknown” to arguably the most recognized Women Lacrosse Player in the World. Ohlmiller signed an endorsement deal with Brine Lacrosse. Brine is making Kylie one of the faces of their women’s line, and along with New Balance the new face of women’s lacrosse. The two companies have put together a video series in conjunction with Inside Lacrosse documenting Ohlmiller’s game play and grind to the top of her craft.