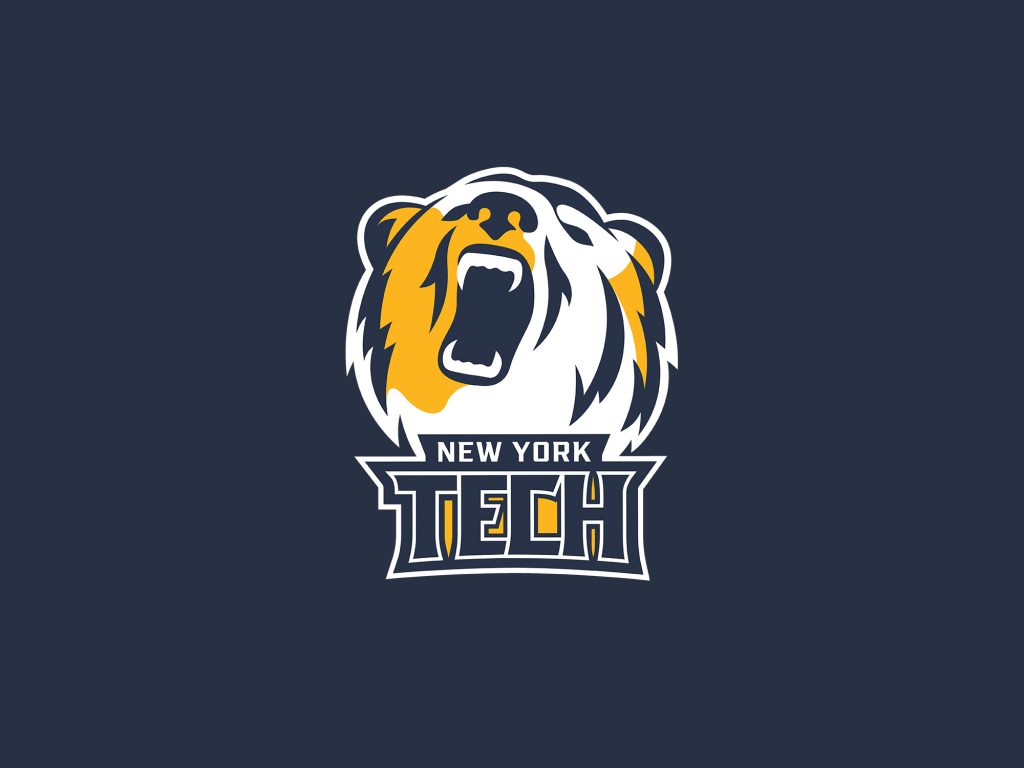 “I think it’s going to be a really great season. We’ve all been working really hard in practice this fall in preparation for the upcoming season. We have a bunch of new freshman and transfers who are going to help our team out tremendously.”- Captain Shanon Donovan

“I am really excited for this upcoming season. I have usually been in soccer season in the past and never got to experience fall ball, but being with the team and seeing all of the hard work everyone is putting in and prepping for the season is great to be around. Everyone is super motivated and we will take this momentum into season!”- Captain Erin Lankowicz

Last season was a great run for the NYIT Bears women’s lacrosse team. The third season with coach Kerri Handras at the helm saw the Bears reach the first of their goals; a conference title. The Bears went 13-5 in 2019 and shared the conference championship with Mercy and LIU post. The Bears have always had a strong presence in the East Coast conference and in the three years with coach Handras they have not lost more than 5 games. The Bears are quickly becoming a perennial powerhouse, and this year is shaping up to be something special.

2019 NYIT finished top 10  in defense, only allowing 134 goals on the season. An area of strength that caption Ashley Claud looks to improve upon during her senior campaign. That mindset is what makes the bears such a force, the team is never satisfied and always working hard.

“Unfortunately some of our great athletes and teammates from last season graduated but the freshmen that have joined our team bring a great mentality to the field and are constantly working hard to get better and are contributing their different talents.”- Ashley Claud

As with every good team, seniors will graduate and NYIT is no exception. The team is losing some great players, but the captains could not be more excited about this year’s incoming class. The constant influx of talent is a testament to the culture of the program. Starting with the coaching staff and modeled by the players. NYIT is an environment that makes players feel at home while giving them a chance to win. The principles established a winning program do not come and go overnight, the success of the program is a full team effort. The emphasis on development is what makes this program so special and what makes the Bears a consistent presence in the division II tournament. The leader’s in that clubhouse have high expectations for the 2020 season, and everyone in the East Coast Conference should be on high alert.