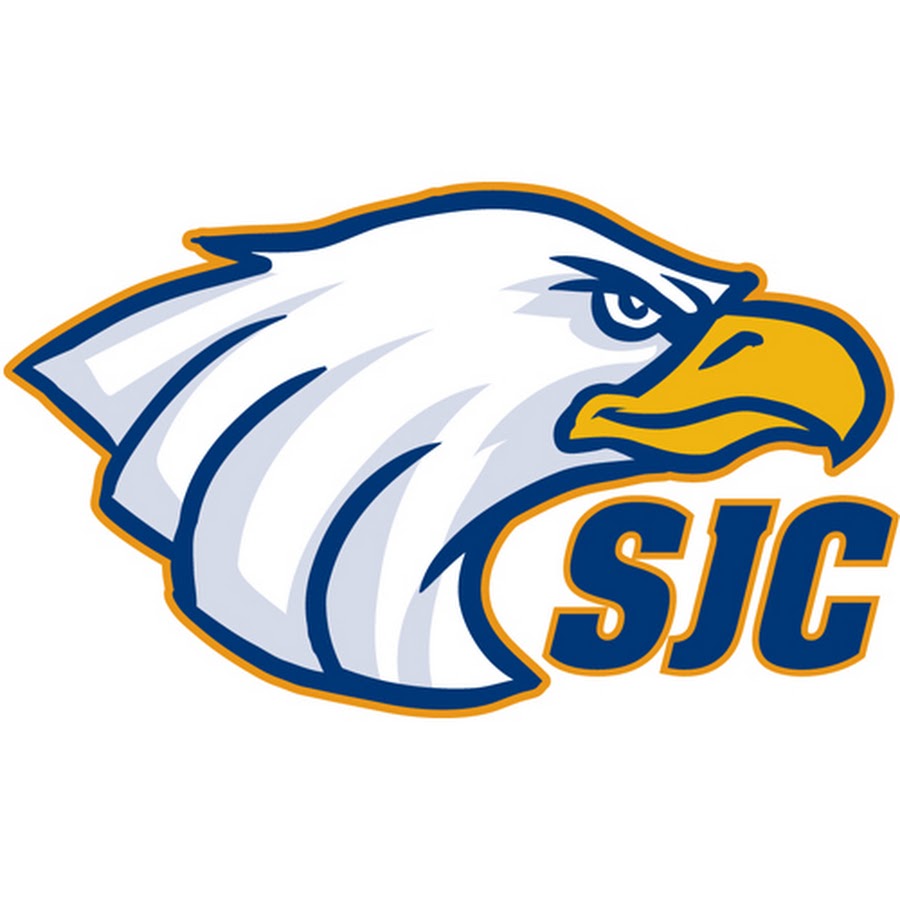 The Golden Eagles roster is comprised of solely Long Island raised players. A combination of some of the best players from both Nassau and Suffolk team up to make this team special.  Chris Neilsen (Miller Place) and Declan Canevari (Lake Grove) both made the Skyline All-Conference second teams last year. Now as seniors the duo seeks to bring the winning ways back to Patchogue.

The Saint Joseph’s lacrosse programs is one of the youngest in the entire country. Located in Patchogue, the St. Joseph lacrosse team was established in 2017. The program has been coached by Long Island legend Tom Rotanz since its inception. Rotanz spent 18 coaching high school lacrosse at Shoreham Wading River High School. He led the program to ten Suffolk County championships,  five Long Island championships and three New York State championships. A proven winner, Rotanz, led the Golden Eagles to consecutive winning seasons right out of the gate. Back-to-back 7-6 season gave the program credibility from day one. Last season saw a bit of a regression, as the Golden Eagles went 6-9. They saw their scoring output decrease by almost three goals a game.

Senior Anthony Navas, will be running the box this season due to injury. Navas tracked down a few of senior peers and gathered the team’s thoughts for this upcoming season.

We have high expectations for ourselves this year, we always have the mindset to prove doubters wrong. We have the right people in place to build off of last seasons playoff appearance (first in school history), we are going to take it day by day and build towards our end goal of winning a conference championship. We have 1 of the best Fogos in the Conference in  senior Declan Canevari, an offense with all returning starters highlighted by senior Chris Nielsen and Junior James Elgort, and on the defensive end we return all but 1 starter, led by Junior Vincent Raccuglia and the human brick wall Andrew Brust In Net. This is the deepest roster this school has seen and with the influx in Freshmen and transfers, we look to take the Conference by storm.