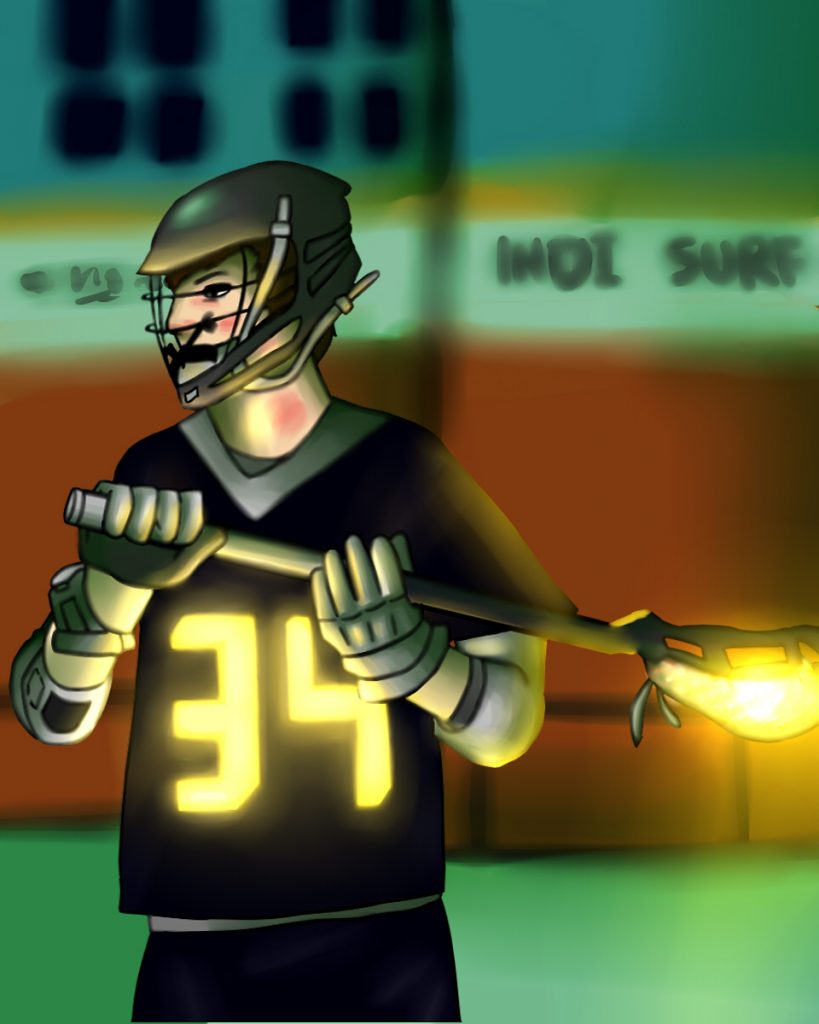 Brennan O’Neill may be the best lacrosse player to have ever come through Long Island. The number one recruit in the nation had received scholarship offers as early as middle school, and was committed to Penn State in 8th grade. He has since switched his commitment and next year he along with fellow St. Anthony’s teammates Jake Naso, Andrew McAdorey and Aidan Danenza will be attending Duke University. Before heading to Durham, O’Neill and the Friars have full season of lacrosse and three separate titles to defend.

The 2019 St. Anthony’s team suffered one loss during the regular season, a tough defeat at the hands of long time rival Chaminade. The two schools faced off again with everything on the line. The winner of their matchup would be crowned Long Island, Intersectional and state CHSAA Class AAA champions. The big stage was exactly what Brennan O’Neill wanted, he put together an all-time performance netting seven goals in a 14-13 victory for St. Anthony’s. O’Neill has been the focus of national attention for a long time and this game was the crowning achievement for elite prospect. Repeating will be tough, but the target on his back is nothing new for O’Neill. Gearing up for one last run with the Friars O’Neill answered questions for the LILJ prior to suiting up for his senior season.

Senior year has been fun, but sad because in the back of your mind you know that high school is coming to an end.

Q: What has been the most memorable moment  the football season thus far?

The most memorable moment has been homecoming because thousands of fans were there and it was a massive win for the team.

Q: Will you miss playing football in college?

Q: Why did you choose Duke?

I chose to attend Duke University because of the Long Island influence in their program, and the culture. There is an emphasis on hard work on that team and it is contagious.

Q: How did going through a private school shape you as a player?

Going to St. Anthony’s has made me a better player by a million miles. It forces me to work harder because of my teammates’ attitudes and effort levels. The competition in the parochial league is unmatched. It has made my work ethic that much better.

Q: Who has had the biggest impact on you on the lacrosse field?

My parents have had the biggest impact on me. They are always supportive of whatever I do and pay for anything that I think will make me a better player.

Q: How different is it going into a season as defending champions

Going in as a champion is different because last year we had something to prove but this year our main focus is not getting to complacent and working hard no matter who we go against. Everyone will be giving us their best and we have to be ready for the challenge.