The Rich get Richer as Duke snags Jake Wilson 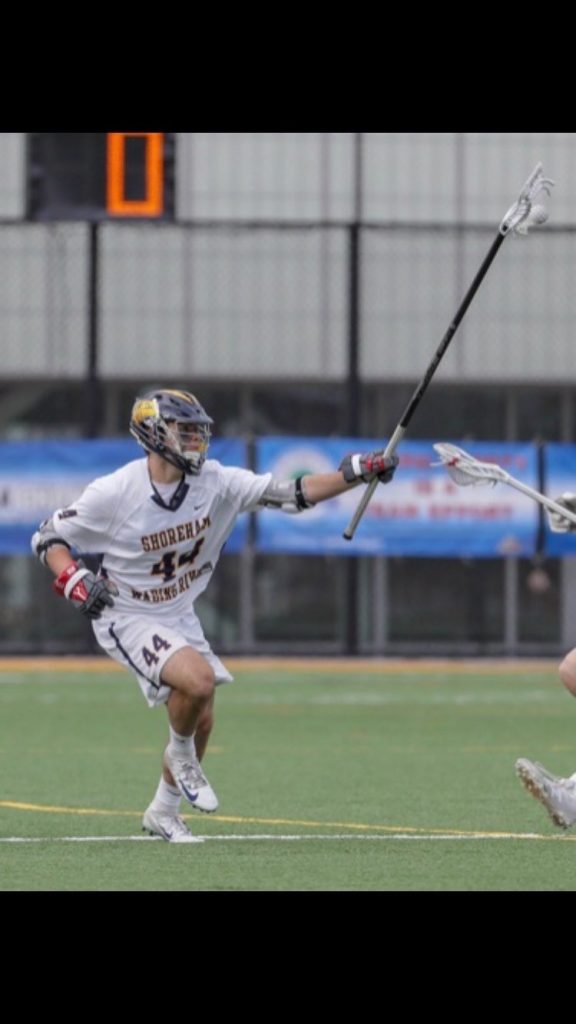 This week, the Duke Blue Devils scooped up another top player in the country as Shoreham Wading River Junior Defenseman Jake Wilson decided to take his talents to Durham. Wilson is one of the best cover guys in the country and he has all the tools and the makeup of a great defensemen. The LILJ asked Wilson to talk about why he decided to call himself a Blue Devil.

Jake: I decided to commit to Duke because I loved the culture and everything that they have to offer. I was also impressed with the caliber of people at Duke. They left better than they were before athletically, academically, as a people, and I thought those were some of the many important values that Duke had which I was looking for.

Jake: Some of the other schools that were in my top 5 besides Duke     were Notre Dame, UVA, Michigan, and Yale.

Jake: Some people that I would like to thank for getting me to this point would be my parents, Coach Brian Spallina, Coach Joe Spallina, and Coach Mike Taylor.

Jake: The thing that excites me most about going to Duke is that I will be competing at the highest level of college lacrosse possible. I believe that being apart of the Duke men’s lacrosse team will help turn me into the best competitor possible.

Jake: I am very excited about this upcoming season. We have some new guys and a lot of younger guys have matured a lot. I believe that we have a lot of talent and with some great coaching and hard work we can accomplish a lot.

Jake: This offseason I plan on working out a lot and working with some of my teammates to better ourselves for the upcoming season.