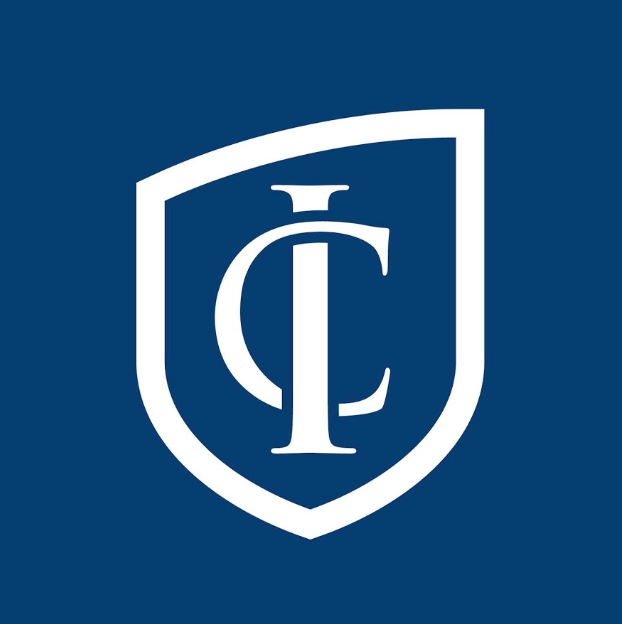 Jeff Long has been at the helm of the Ithaca program for more than 30 years. During his three plus decade tenure at Ithaca, he received more than a fair share of accolades. In 2010 he was inducted into the school’s Hall of Fame, a year earlier he was voted Empire Eight Coach of the Year, something he got on six separate occasions, most recently in 2016. The 2016 season was special for Long and the Bombers. They set a program record with 20 victories, that team advanced to the elite of the tournament. The team has not achieved that level of success since 2016, but now with a brand new crop of talent the 2020 iteration of the Bombers appears to be destined for making some noise.

Coming off a 9-6 season in 2019, the Bombers look to improve. Returning to Ithaca will be a trio of Second Team All-Liberty League players. Jake Hall-Goldman., Connor Till, and Connor Brumfield will be back in Ithaca looking to take their game up a level. There is a strong Long Island representation on the Bombers squad, included Hills East stud defenseman Conor Caiaza and Nassau County stand-out from Port Washing ton, Drew Turner. When we asked Caiazza about the team he said,

The Bombers are looking to explode back into the playoff picture in the start of the new decade. With Jeff Long’s steady reign and the depth of the talent the sky is the limit.