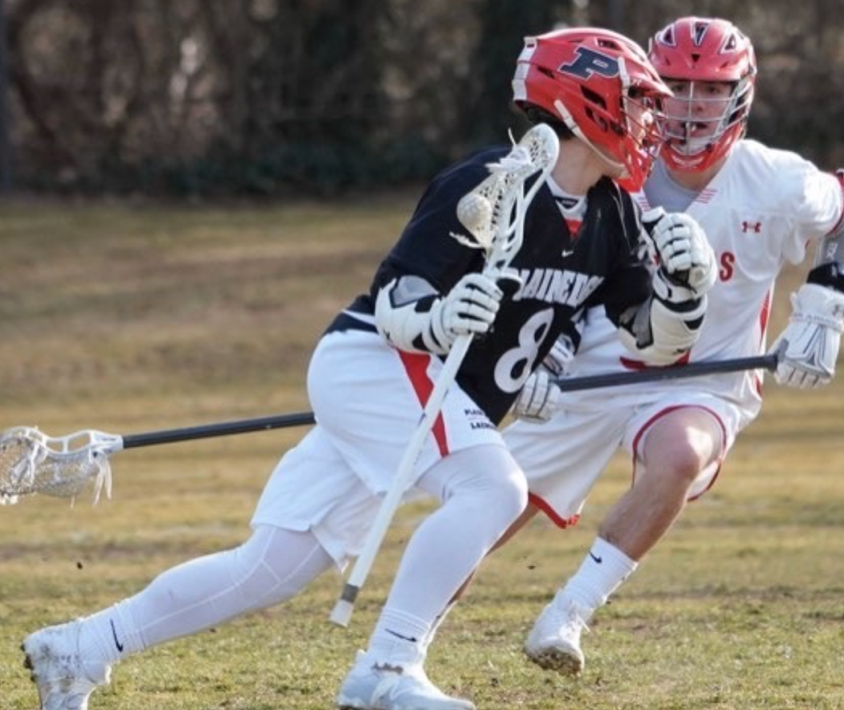 Luke Lombardi is an all around beast. As a junior Lombardi and the rest of the Plainedge Red Devils football team were on the verge of history. Winning their first 11 matches they had a date with Half Hollow Hills West in the championship game. They were absolutely annihilated losing 34-6 and never being close. Lombardi took that loss to heart, and came back stronger than ever en route to a second consecutive undefeated regular season with another shot at a title. This time the Red Devils came out red hot and absolutely blitzed Sayville. Jumping out to a 14 point first quarter lead and never looking back. Lombardi had his title.

Now as a champion he heads into his senior lacrosse season with a true winner’s mentality. Last season Luke put together a fantastic statistical season, totaling 54 points including 40 goals. The team had a great regular season, going 12-4 including 8-1 in conference CD-2 games. Everything was lining up for a deep playoff run, but their season came to an abrupt end at the hands of Lynbrook. Luke has already proven once this year that he knows how to rebound from a tough defeat, and the Adelphi lacrosse  commit is more than ready to do it again. Before he laces it up for his swan song at Plainedge, he answered some questions for the LILJ.

Senior year has been a lot of fun. Football season is what really made it special so far.

Q: Describe this past football season?

This year I really considered playing football in college because football has always been a huge part of my life and I wasn’t sure if I wanted to let go of the sport but it was time to move on.

Q: How does football help you on the lacrosse field?

Q: Why did you choose Adelphi?

I chose Adelphi because I felt like it was the best fit for me. I love being able to stay in touch with close high school friends while making a bunch of new friends in college.

Q: What has been the highlight of your lacrosse career?

Highlight of my lacrosse career was being a captain of the team this year and winning the first conference championship in 30 years. We had a bunch of people step up last year and I’m really excited for the upcoming season.

Q: What are your expectations for the 2020 season?

I’m really hoping to be able to make playoffs this year and take it further and get a chance to play multiple playoff games.