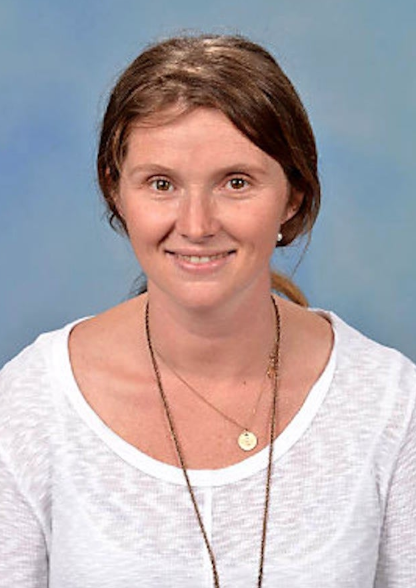 Who better to coach at a school than one of the players that defined the program? Hear from Morgan O’Connor head coach at Sacred Heart Academy. She talks about her lax life, the parochial system, and what it’s like coaching at her alma matter.

Growing up in Manhasset, O’Connor played lacrosse seemingly since birth. She attended Sacred Heart  and was a very decorated high school player. Collegiately she decided to play at Notre Dame. Her official visit came the weekend after the 9/11 attacks and seeing the way the student body rallied together and the comradery they demonstrated inspired her to make the commitment.

While at Notre Dame, Morgan suffered an injury that put a halt on her playing career. She made an immediate transition into coaching while out in Indiana, while always coaching PAL teams back at home. Now going on year 13 at Sacred Heart, a long and fruitful endeavor.

Q: What challenges are there at a Parochial school?

Unlike a county school, the girls at Sacred Heart have not necessarily been playing together for years. The start of each season is a bit slow as it takes the players some time to mesh on the field. That being said, the talent at the Parochial level is unrivaled and once the team rallies together it is always something special.

Q: How do you balance your coaching responsibilities with your role as AD?

With strong support team around. The Team works around her busy schedule

Be honest, be fair, play hard. Challenge yourself look for positives in all challenges. Coach O’Connor sees sports as a vehicle to help prepare her players for life.

Q:What was the highlight of your coaching career?

Winning championship in the Parochial high school league in 2018 would be an obvious answer. However, the season prior was one of her favorites. The full year of watching her underclassmen rebound from a disappointing end to the 2017 campaign, and their growth as players and more importantly people made the 2018 victory all the sweeter.

Finishing last season nationally ranked was the goal for the Sacred Heart team. Truth be told, it’s tougher to remain there than it is to get there.We are mission to show that Long Island lacrosse is back, our team is determined and asked for me to schedule a tough schedule to prove we are no fluke and belong in the conversation as one of the nation’s best.