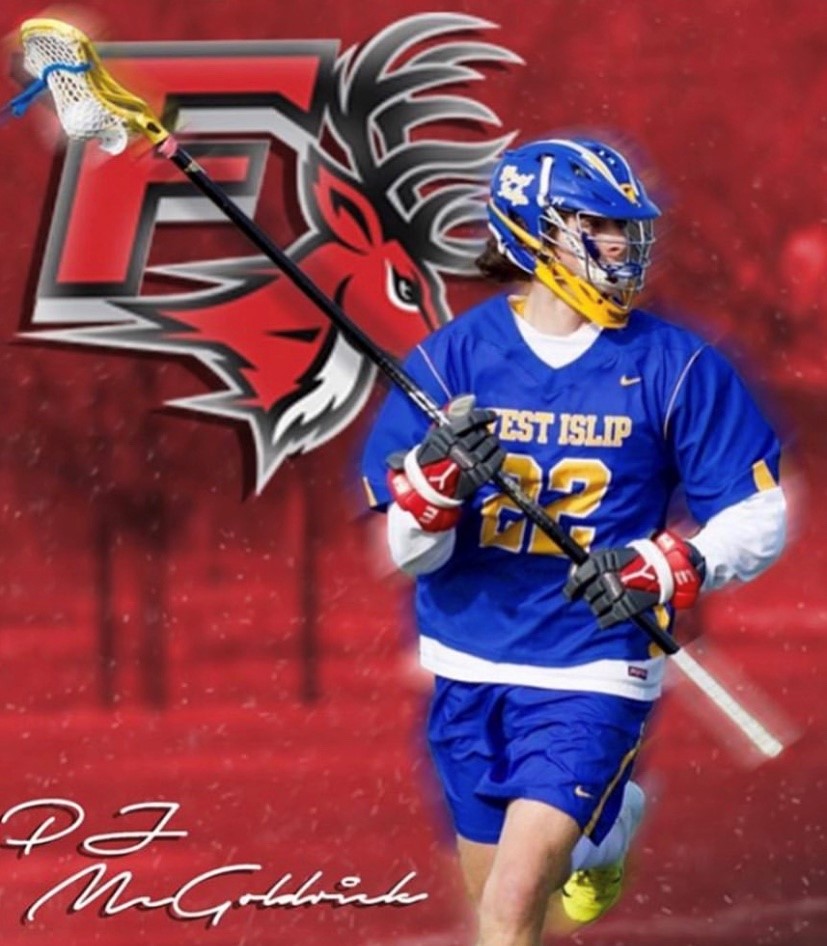 Five girls and two boys committed from Long Island this past week. Learn about where they are going and more on our latest edition of Committed Corner.

Karlyn Antolini (2021, Attack, Babylon)- Merrimack, Coachable feeder with a strong IQ. This multi-sport athlete is heading to play for one of the most positive and excitable staffs in college women’s lacrosse. Karlyn will work to keep Merrimack climbing in the ranks and earn respect as one of the top programs. Until then, Karlyn will rip it up for Babylon for another two seasons.

Victoria Goldrick (2021, Midfield, St. Anthony’s)- Rutgers, Goldrick has that explosive first step, with incredible body control. With tremendous vision and a powerful shot on the run, she proves to be a very difficult match-up near the 8-meter. Slide and she’ll find the open girl. Don’t, and you better have a good goalie. Rutgers grabs their second stud off the island in the last month. Watch out Big Ten, the Scarlet Knights know where the top girls are at. ; )

Shae Insinga (2021, Midfield, Wantagh)- Sacred Heart, Shae will play a huge role for us in the midfield this season after taking one for the team playing attack last year.  She has a lethal inside roll and is dominant in clutch draw situations.  She has great footwork and a devious first step. -Robyn Pastuch, Wantagh Varsity Head Coach

Shannon Sullivan (2021, Midfield, Wantagh) – Towson, Shannon has game changing speed and excellent game sense.  An unselfish player who will be looked on to play a big role on a stacked midfield.  Graceful and powerful. -Robyn Pastuch, Wantagh Varsity Head Coach

Jules Loughran (2021, Attack, Hauppauge)– Sacred Heart, Jules is fast lefty finisher at attack who knows how to get to the net.  She’s always striving to be the best and plays at 100 percent at all times.

P.J. McGoldrick (2021, Defense, West Islip)- Fairfield, McGoldrick is one of Long Island’s best poles in the 2021 class. Long, rangy, and skilled, PJ has a lot of good things going for him defensively. Coach Baxter of Fairfield is looking to mirror his Championship defense from his time at Yale, and he will do so by starting with a big pic up in McGoldrick. Starting since his freshman year, PJ is one of the few to do so in West Islip. Expect a big Junior Campaign and continued growth out of this big time commit.

Ian Votta (2021, A, Division)- NJIT, Votta has been putting up monster points for Division since his freshman year. Votta is a slick, crafty, and intelligent lefty attackman. Going into his Junior year, Votta will continue to grow in all aspects, due to tireless work ethic and relentless pursuit towards becoming a complete attackman. 2020 marks the year Votta proves he can hang with the elite attackmen in his county.