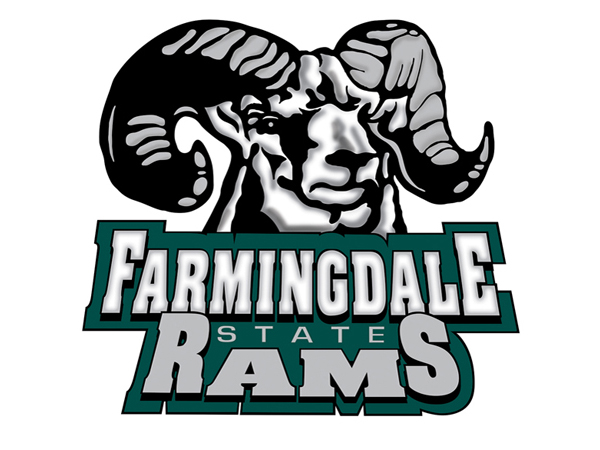 The Rams had 7 players who were named to the all Skyline team, and 4 of them are returning. AJ Sandorfi (Lynbrook) and John McMahon (West Babylon) both were on the first team and with good reason. Sandorfi led the team in points with 58, and assists with 26, and was third on the team with 41 ground balls. McMahon was the catalyst and the face-off guy for the Rams as he won 118 face-offs, which was good for a faceoff percentage of 57%. McMahon also had 88  ground balls, 18 caused turnovers, while also scoring eight times and tallying four assists. On March 9th against Hartwick, McMahon broke the single game school record with 19 ground balls. Senior attackmen, Jake Satterley (West Babylon) and Junior, defender, Brodie Culkin (West Islip) both earned second team All-Conference honors and they are both ready to step up this season. Satterley ranked third on the team with 27 goals, fourth on the team with 38 points, fifth on the team with 11 assists, and he also racked up 36 ground balls. Culkin  ranked second on the team with 50 ground balls and fourth with 15 caused turnovers, and he was also the anchor of a dominant Farmingdale State College defense.

The Farmingdale State College Rams earned the number 3 spot going into the 2019 Skyline playoffs and they lost in the skyline semifinals to a tough Merchant Marine team. With Chamberlain’s guidance and four award winning studletes returning, the Rams will look to go on a deep playoff run in the 2020 season.