Caitlin Dellecave; On The Rise. 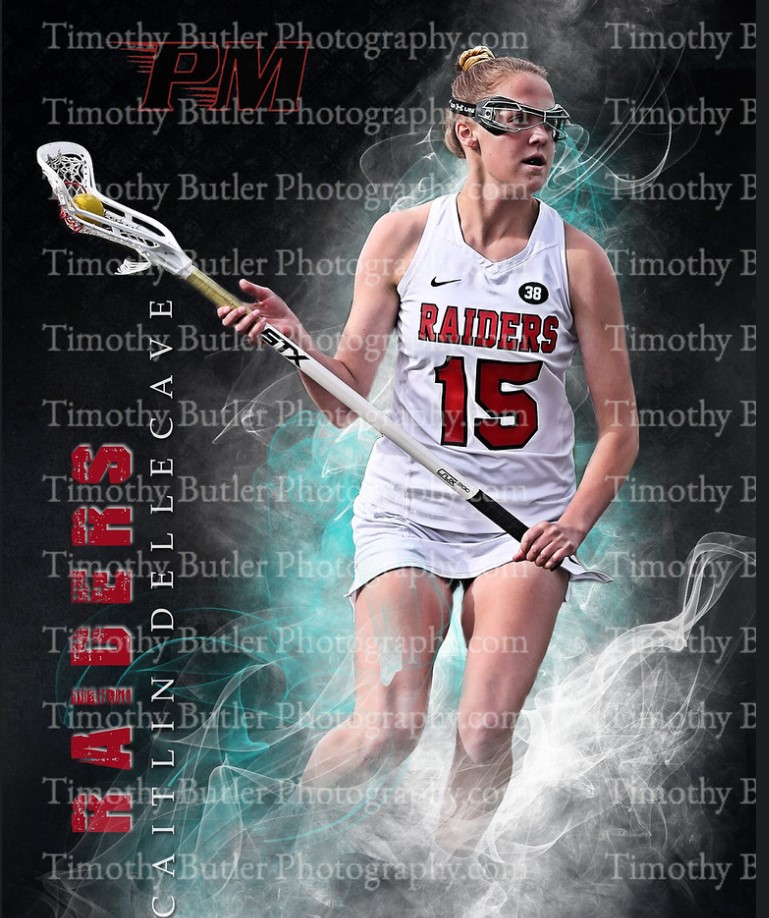 For years, Caitlin Dellecave has flown under the radar. Since she was in seventh grade, this multi-sport studlete has been playing varsity lacrosse, quietly going about her business. Fast-forward six years to 2020, Caitlin Dellecave is collecting school records in volleyball, competing for the red, white, and blue U-17 USA team, and pursuing her dream of playing lacrosse at Stony Brook University. The more you get to know Dellecave, the more you realize she is someone who does all the little things to grow as an athlete and teammate. Approaching her Senior campaign at Pat-Med, Dellecave will be a player to watch, and the LILJ is anticipating a monster season. Learn more about Dellecave and what she’s all about below!

Q: How’s your Senior year been so far?

Senior year has been good so far!  It started out with volleyball, which I love.  We had a successful season (although I wish it went longer!) and I achieved some personal goals of mine.  In October, I was fortunate enough to be on the roster for the US Under-17 team and play against Canada at the Fall Classic at US Lacrosse Headquarters in Maryland.  Now I’m in basketball season with a bunch of my friends on the team.  I can’t wait for my senior lacrosse season, which is right around the corner!

Q: How was volleyball season?

Volleyball season was awesome!  This year my team and I made it to the second round of playoffs by defeating a higher seed, which hasn’t been done since my freshman year.  I also had my 1000th assist this year and broke three school records in assists, aces and sets played. All of that plus being named All-Long Island was a great way to end my career.

Q: How has volleyball made you a better lacrosse player?

Volleyball has definitely made me a better lacrosse player.  Communication is a huge part of volleyball and I learned to take that skill and bring it onto the field.  That has helped me be a better teammate.

There are several reasons why I chose Stony Brook but two that really made my decision easy. First, I absolutely love the coaching staff and they made me feel like they could get the most out of me once I get to college.  Second, the level of lacrosse was a big factor. Playing at such a high level has always been a big dream of mine!

Q: What other schools were you considering?

I was also considering Yale, Johns Hopkins and St. Joseph’s in Philadelphia.

Q: What is your goal this season?

My goal for this lacrosse season is to make playoffs.  I’ve never made playoffs for lacrosse in my 6 years on varsity and I think this is our year!

Q: What has been your favorite memory at Pat Med?

My favorite memory at Pat-Med was my first varsity goal as a 7th grader. After I scored, my coach, Coach Armstrong, called me over to the sideline to give me a big hug and tell me that she was proud of me. It really boosted my confidence for the rest of the season and for seasons to come because I knew my coach trusted and believed in me.