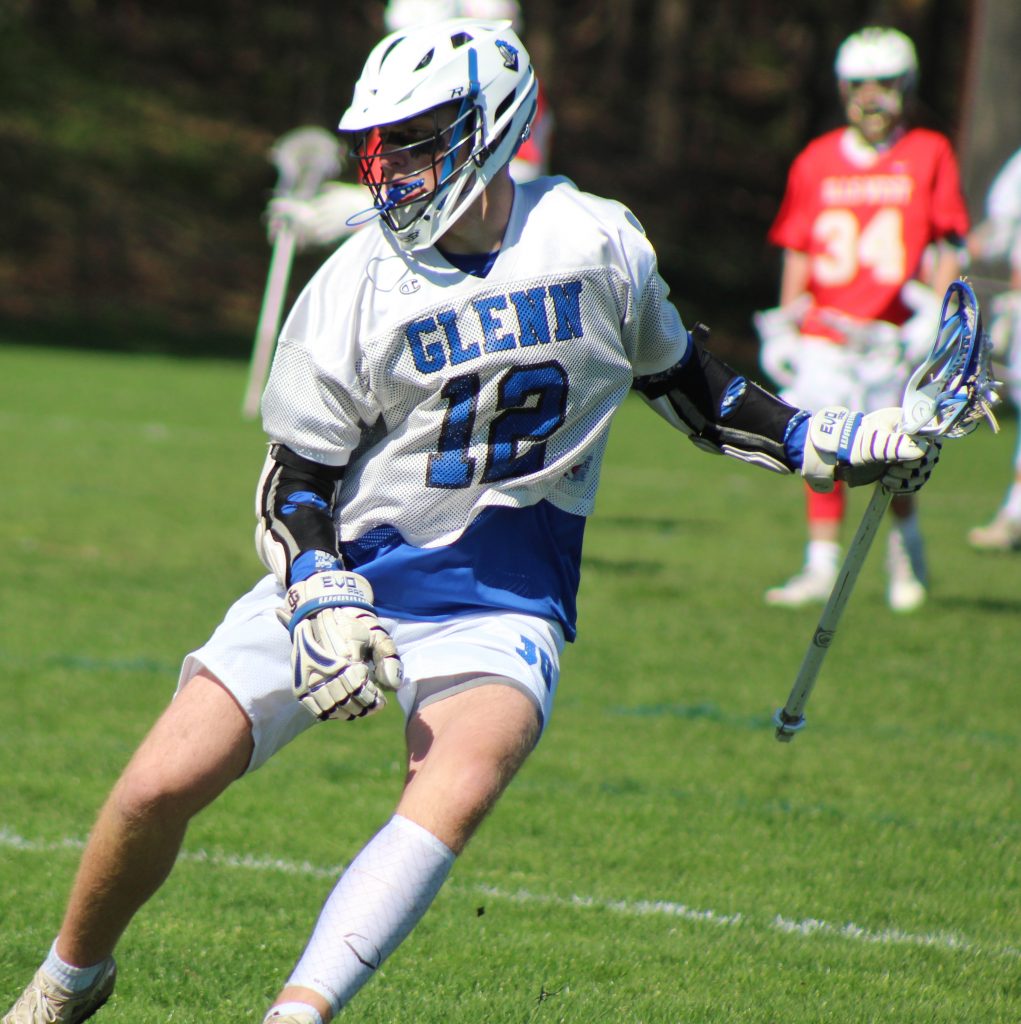 Justin Tiernan was a goat in 2019. Part of a slim, but mighty John Glenn group, Tiernan had himself a standout High School career. When going through his recruiting process, selecting a school with respected academics and athletics was a must. For Tiernan, Lehigh checked all the boxes. The LILJ recently checked in with Justin to see how he’s doing, learn more about this studlete below.

Q; How has the adjustment been to college?

The adjustment from high school to college was definitely tough at first. The longer practices and team lifts took a toll on my body at first, but after a few weeks I was able to overcome the challenge and get used to playing at the next level.

Q; What’s the biggest difference between the high school game and the college game in your eyes?

Q: Who was the toughest defender you went up against in High School?

The toughest defender I went against in high school was Gerald Filardi from Hills West.

Q: What other schools were you looking at?

I was looking at Michigan, Providence, Binghamton, and Boston University.

Q; What is the goal in your freshman season at Lehigh?

My goal in my freshman year at Lehigh is to do everything I can to help the team win a Patriot league championship and compete and win a National Championship.

After college, I hope to be successful in the business world in finance, I would love for lacrosse to be apart of my life in either the PLL, MLL or NLL as well.