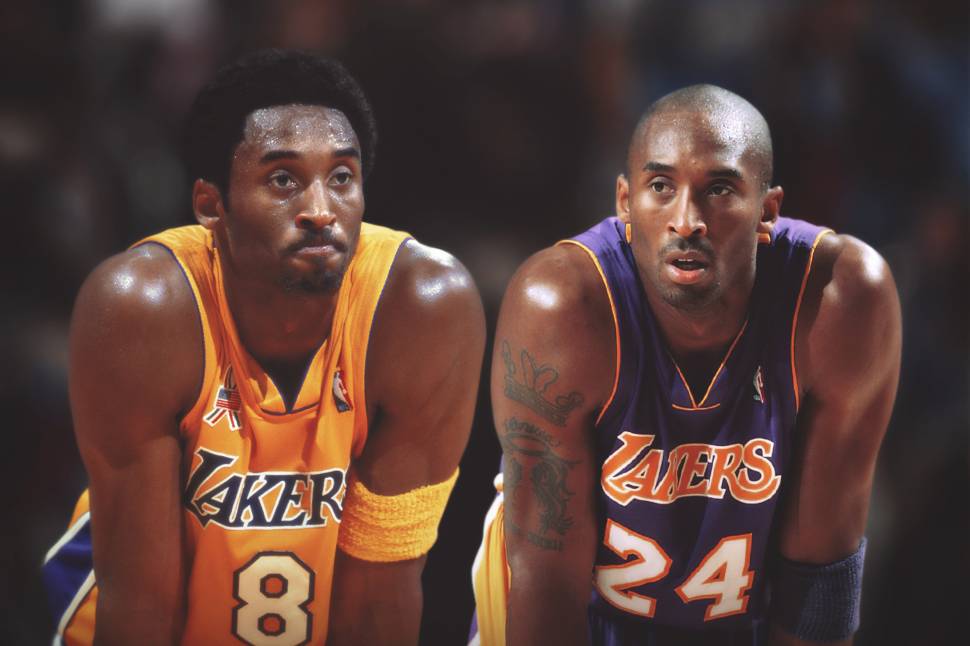 Kobe said many things in his lifetime. His words urge us to fight our fears, earn our successes, and to expand our horizons. He showed his heart through basketball, resilience through hardship, and wisdom through experience. In the light of his passing, it has become increasingly difficult to accept or even perceive that a man who once seemed invincible, is now gone.

Kobe Bryant, his daughter Gianna, and the seven others were lost in a Calabasas helicopter crash early Sunday Morning. They were on their way to the Mamba Sports Academy in Newbury Park where “Gigi” played; it was a game day.

Since then, the world has gone numb. Kobe was smart, witty, and untouchable. The sheer magnitude of his on-court talent beckoned cheers through Staples Center rafters and pride in the city of Los Angeles. This greatness, however, stretched far beyond the game of basketball, far beyond the Hollywood Hills. It was the “Mamba Mentality”, he called it. “It’s the constant quest to try to better today than you were yesterday.”

Following his retirement in 2016, he showed this time and time again. Whether it was the creation of his dream, The Mamba Academy, or an Oscar win for Dear Basketball, Kobe never stopped. At the time of his passing, he was co-authoring a children’s book. It is the definition of the Mamba Mentality. “If you have a goal or a dream, you need to apply the mamba mentality to achieve it”, he once said. “Everything worth achieving needs total focus and dedication.”

The relevance of Kobe’s teachings is profound; they are applicable in all aspects of one’s life. His dedication to greatness to something that we, as a society, should all take from. “Life is too short to be discouraged”, he said. “You’ve got to keep on moving, keep going.” While this might seem like a daunting, near impossible task as the moment, we must do so. It is surely the best way to honor his legacy.