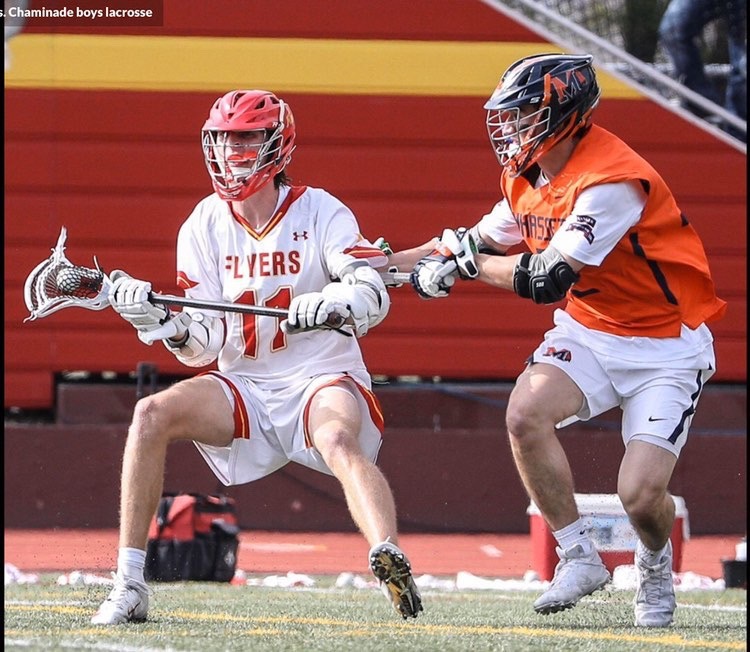 Dartmouth Men’s Lacrosse is seeking their first NCAA playoff appearance since 2003. Freshman attacker Tommy Rogan is looking to be one of the ones who helps get them back into the tournament and win an Ivy League Title. The 2019 Chaminade graduate has been against elite talent since his days in high school and feels that the fast pace will only make him more prepared to play at the college level. Read more about Tommy and his thoughts on the upcoming season and beyond in a recent interview with the LILJ.

Q. How has the adjustment been going from high school athlete to a college athlete?

A. One huge adjustment coming from high school to becoming a college athlete is the hours a week in which you play. In high school I played both football and lacrosse so the most I had ever played lacrosse at a time was around five months whereas now it’s almost nine months out of the year.

Q. Is their anything that you learned playing at Chaminade that you have taken with you to Dartmouth?

A. Luckily, playing lacrosse at Chaminade you play against some of the best lacrosse players in the country whether in games or practice it has helped tremendously in lessening the difficulty of adapting to the college game. At Chaminade we were also taught to play fast which made it a lot easier to adjust to the college speed.

Q. What are you most looking forward to as the season rolls around?

Q. What goals do you wish to accomplish throughout your time at Dartmouth?

A. Throughout my four years at Dartmouth, my main goal is to win an Ivy League title and make it to the NCAA playoffs. It would be super rewarding to help play a part in making Dartmouth a team that has respect throughout the country, not just in the Ivy League.

Q. Do you see lacrosse being part of your life in any way after college?