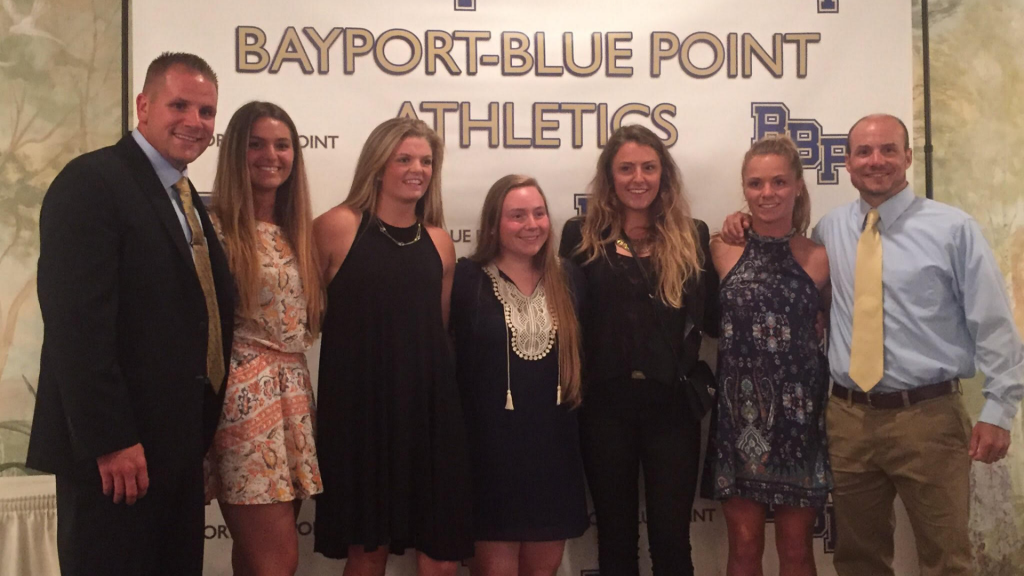 Ryan Gick is no stranger to success, as his impact on Bayport Blue Point’s Lacrosse program has been unprecedented. Since taking over as head coach, his team has reached playoff contention 9 out of the past 10 years. This includes multiple county and semi-finals appearances and a Long Island County Championship win in 2019. Before the start of the new season, LILJ spoke with Coach Gick about coaching philosophies and prospects in the 2020 season. Click below to read the full interview!

Q: You had a fantastic 2019 season with a 16-3 record. What do you think were the strongest aspect/ aspects of last years roster?

A: I think last year’s greatest strength was the teams belief in one another. We probably had one of our greatest seasons in terms of players rooting for one another, pulling in the same direction and the understanding that the team would get us where we wanted to go, not the individual.

Q: What are some of your key coaching philosophies and why?

A: Kind of going along with the first question, I’m a big fan of “team” play. How a combination of small efforts = one positive result for the group. I think it’s why I’m always trying to recognize the “big little plays”, if that makes sense. The important ground ball, a tenacious ride, a defensive knockdown, even a smart off-ball play that makes a goal happen. Those are the plays the make teams most successful.

Q: You lost a couple of key players who graduated in 2019. Who do you expect to step up production and leadership in 2020?

A: I think I look at the graduation of seniors the same way each year. Although it’s a loss for the team it’s also an opportunity for younger players to find a roll or fill in an important job…For an established junior or senior to promote themselves to a position of  being relied upon more on offense or defense, or taking on a position of leadership.  We have a strong senior class and I expect a lot of them to step up. For me to name one or two players isn’t fair to the group. Those opportunities and battles are the exciting things to watch for in the group, both in the off season and preseason!

Q: What are your expectations for the new season?

A: Expectations for the coming year remain the same as always. Nothing is given and everything is earned. We will come to practice each day and push each other to improve as a group. I think individual growth and progressing as a team helps you reach your aspirations.  Saying we want this or that is just words, show me actions that will get you where you want to be. Deep down do we have goals as a group? Of course! With the right effort, we’ll get a chance to show you.

Q: What are you most excited for?

A: The challenge! We play in one of the greatest lacrosse areas in the country. I believe our division is filled with some of the top teams in the nation, ourselves included. There is tremendous depth though, besides just those top teams and that’s what makes it so hard but rewarding. We look forward to rising up to those challenges. Good luck to everyone this spring.