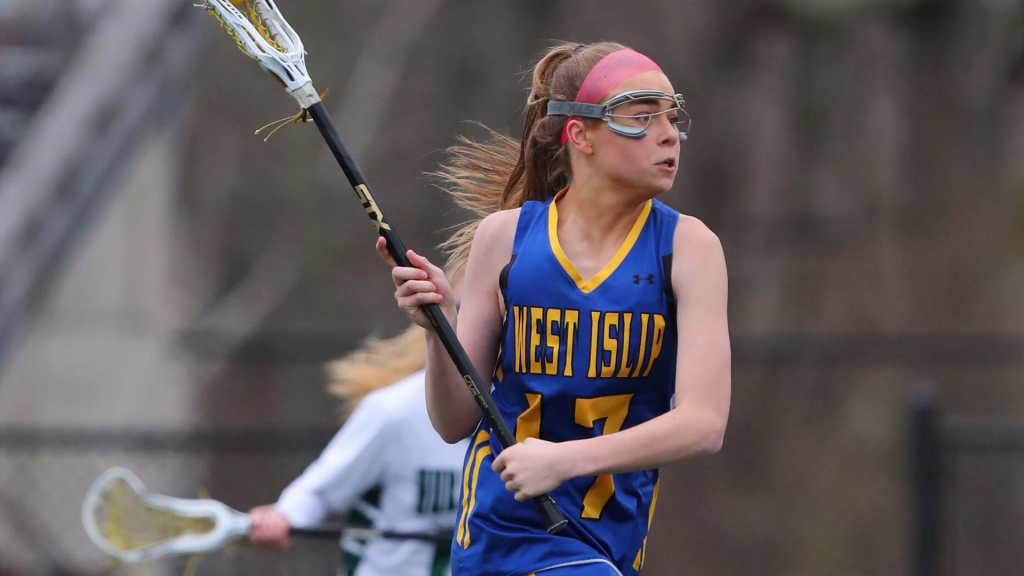 Coach Wink has seen countless players play, teams compete, and coaches coach. His analysis of the game is genuine. Pulling from his experience watching, studying, analyzing, and critiquing, there are certain personalities in the game who have developed the entire package. In his mind, these people tend to stand out amongst the rest.

For the athlete with that ‘it factor’, they might play the game for the pure joy, comradeship, and competition. These competitors go beyond executing within the game to leading the people who play along with them. These leaders take what they know and bring everyone they know to unthinkable heights. One of the common denominators amongst these athletes, they can take over games. Whether it be on the offensive, in the middle of the field, or on the defensive end, if you have the ‘it factor’ you have the ability to take over.