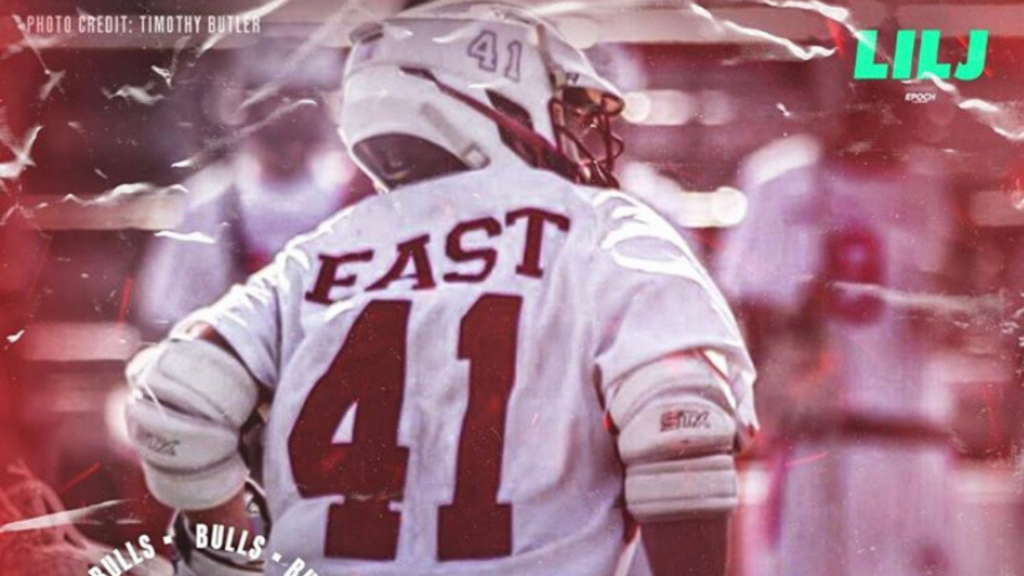 As the 2020 season is right around the corner, there are plenty of talented boys teams to be on the lookout for all across Long Island. These teams have high expectations this season and are going to put on a show. Here are some of the top 20 teams going into this season. Go check out our Instagram, lilaxjournal to read more about these teams!

20. Northport – The Northport Tigers, led by Head Coach George Searing and Assistant Coaches Kip Lukralle and Larry Cerasi, finished their 2019 regular season with a record of 11 and 5. They are currently playing in Division 1 Class A of Suffolk County. Since Coach Searing has been in charge of the Tigers (since 1998), they have reached the playoffs every year. The Tigers were crowned State Champs in 2001, State Finalists in 2002 and County Semifinalists in 1999, 2000, 2011, 2013, 2015 and 2019.

19. Carey – The Carey Seahawks, led by head coach Tom Aiello and assistant coaches Anthony Tufano and Kevin Kemp, are looking to improve on last season’s results. They finished last year with the record of 6 wins and 11 losses, one that can definitely be improved upon. One mustn’t forget the rich history of lacrosse talents Carey high school has had. This team has made it to at least as far as the quarterfinals in each of the past 14 years. A feat that many teams around the island could only wish to have accomplished.

18. Port Washington – Isaac Neal, head coach of the Port Washington Vikings, is looking at the upcoming season as a great opportunity for his team. Port Washington’s Boy’s Lacrosse team currently plays in Class A in Nassau County. The Vikings finished their 2019 regular season with a record of 9 and 8. With the help of assistant coach Matt Carroll and the rest of his staff, Neal hopes to propel his team past the dreaded “County Semi Finals.”

17. Comsewogue – The Comsewogue Warriors, who are led by head coach Pete Mitchell and Assistant Coaches Jeremy Wiley and Ryan Brunett are looking to improve on an already impressive 2019 season. The Warriors finish with a regular season record of 10-4 in Section 11 Conference B.

16. Islip – The Islip Buccaneers, headed by coach Keith Scheidel will be starting their season on March 20th at Connetquot Highschool. Since being in charge of the Bucs, Coach Scheidel has made the playoffs in 13 out of the last 15 years, he won the 2018 County Championship, Long Island and State Championship. Currently, The Islip Buccaneers play in Section 11 Conference B.

14. West Islip – The West Islip Lions were taken over by coach Tom Corcoran in 2019 and finished the season with a 13 and 5 record. Not bad for his first season in charge. The Lions finished as the 4th seed at the end of the 2019 regular season. During the postseason, they marched past Bayshore in the Quarterfinals before ultimately losing to the first seeded Smithtown West in the Semifinals.

13. Massapequa – The Massapequa Chiefs are entering the 2020 season as the defending Long Island and State Champions. This season the Chiefs are looking to defend their title and extend their streak of 11 consecutive years of making the playoffs. However the Chiefs will be without many of their key players who helped them win both the Long Island and State Championships last year

12. Garden City – The Garden City Trojans, led by head coach Steve Finnell, are looking at the upcoming season with much warranted excitement. The Trojans play their lacrosse in Conference B of Nassau County. The Trojans finished their 2019 regular season with a record of 16 and 2.

11. South Side – The South Side Cyclones are coming off of a 2019 season which saw them reach the playoffs for the eleventh consecutive year and made it all the way to the final four for seventh time since 2009. The Cyclones were defeated by Garden City in low scoring battle. Despite coming up short last year the Cyclones have the majority of their team returning for the 2020 season which means they will have a lot of experience playing together. Among those who are returning in 2020 seven of them have made either All-County, All-American, or an All-Long Island team.