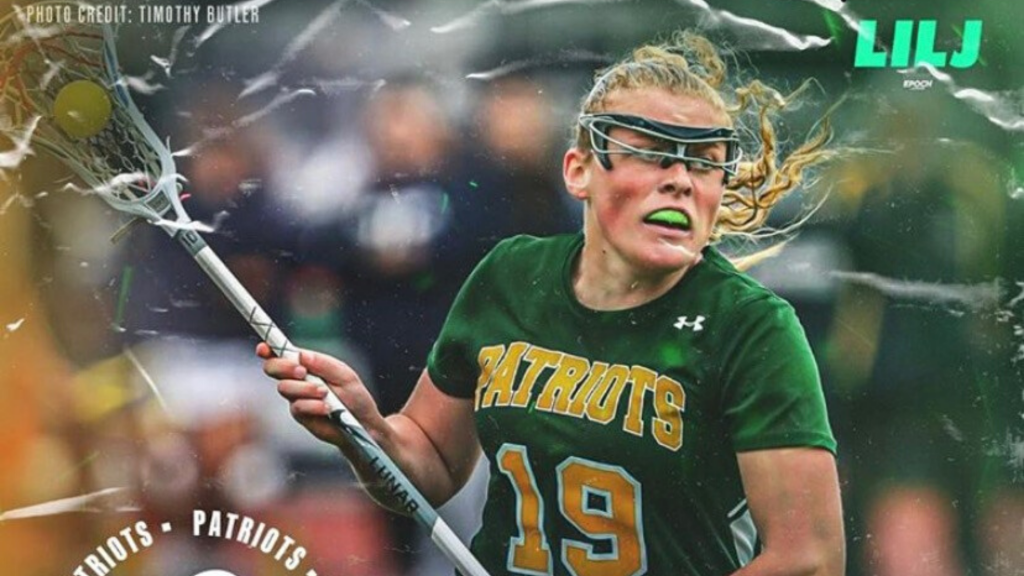 19. Farmingdale – Last season was one to remember for the Farmingdale Lady Dalers. The Dalers first pulled off a stunning 11-10 upset against Syosset in the semi-finals to get to the championship game. They then went on to win the Nassau County Class A Championship in an epic 9-8 thriller against Massapequa in overtime. After beating Massapequa they fell short to the eventual State Champions Northport. This year Farmingdale is looking to repeat as county champions and even go one step further and bring home a State Championship.

18. Sacred Heart – Sacred Heart has been an absolute powerhouse in the AA Conference. Coach O’Connor has been the head coach since 2009, and since then the Spartans have been in the championship game every year except 2014. They last won the championship in 2018 and are hoping to make two titles in three years, but with some key losses from the class of 2019, they will look to get more production from the returning players.

17. Syosset – The Syosset Braves are heading into the 2020 season with tons of experience. With only having a total of four players graduate in 2019, the Braves will have the majority of their core in tact, including a Senior class of 9. Syosset has been a team that has consistently appeared in the playoffs. They won their first ever conference championship in 2015, but since then have had some heartbreaking losses in the playoffs. After losing last year in the semifinals against Farmingdale, the Braves will look to have a bounce back year.

15. Mattituck – The theme of this season is three-peat for the Mattituck Tuckers. Mattituck is coming off of their second consecutive Class D State Championship and will be going for their third straight. Although the Tuckers are hoping to make it three straight championships, they will be without a large group of players that were part of last year’s success.

14. Smithtown East – The Smithtown East Lady Bulls are looking to have yet another winning record in 2020. The Lady Bulls are hoping to advance farther in the playoffs this season after losing in the first round last year. Head Coach Ann Naughton is entering her 30th year as the coach of Smithtown East and looks to take the Lady Bulls to the next level. With only having lost four key players from last year’s team, chemistry shouldn’t be something that takes long to form.

13. West Islip – We ranked the West Islip Lions at #13 for girls. It’s been nothing but consistent playoff appearances for the West Islip Lady Lions, and last year was more of the same. The Lady Lions have made the playoffs 13 of the last 15 years since Joseph Nicolosi became the head coach. After losing in the county semifinals last year, the Lions look to take another step forward this season. With a pool of talented players in the class of 2020, the Lions will look to use last season’s experience to get them over the hump this year.

12. Wantagh – Last season was one to remember for the Wantagh Lady Warriors. They defied the odds and went on a magical run all the way to the County Championship game. This season, Wantagh is looking to get to the next level, and win a State Championship.

11. Westhampton – This season the Westhampton Lady Hurricanes are looking to bring home the County Championship after knocking on the door the past few years. They are coming off of an appearance in the final four where they were defeated by Bayport. The Lady Hurricanes will be without a few key players from last year’s team, including Hollie Schliecher (Boston College). However, no fear, they have Long Island goat Belle Smith back in action for her season season!