Summer Ferraro; The Leader of a Parochial Powerhouse 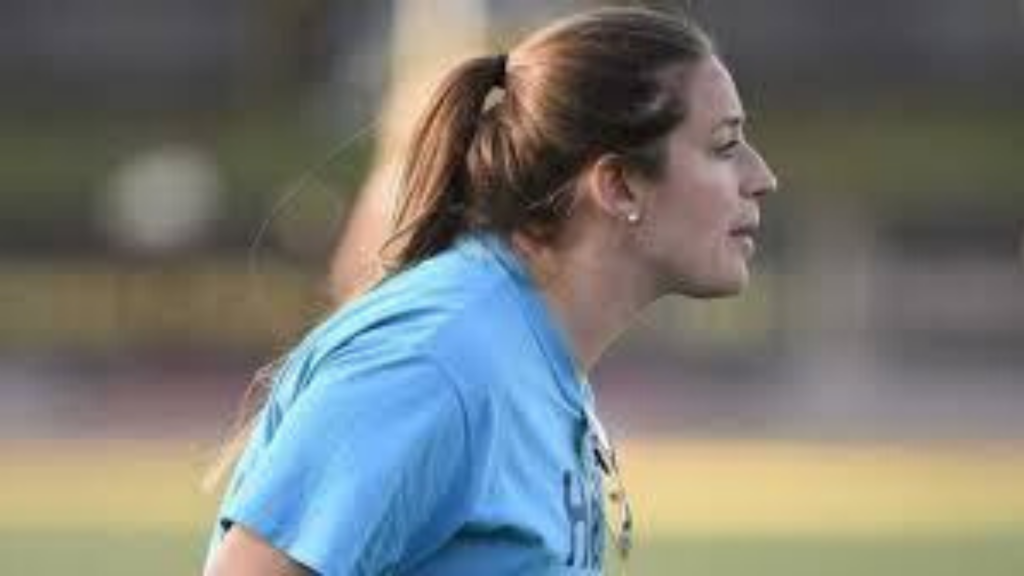 The St. Anthony’s Lady Friars have been nothing short of spectacular. Led by Head Coach Summer Ferraro, they have built a dynasty that has seen them win five league championships in the last six seasons. As the 2020 season approaches the Friars are going to be a force to be reckon with once again as they try to defend their title and make it six titles in seven years. Coach Ferraro talked about her journey to becoming a head coach and what is behind St. Anthony’s success each year in a recent interview with the LILJ.

Q. How did you get into coaching lacrosse?

A. I actually got really sick and then blew out my knee in college and had to come home for the year.  Erin Blaney offered me the JV coaching job at my former HS (Ward Melville). I found that coaching changed my vision on the field and made me a better player.

Q. What was it like winning your fourth league championship in five years?

A. We’ve won five championships in six years. This past championship was really special for the whole team. We had such a positive and successful season and it was incredible to end the year with a big win.

Q. How are you able to have sustained success each year?

A. Our upper classmen are great leaders and really set such important examples for our whole program.  I think that they are the biggest reasons our program has ben able to sustain its productivity.  Every year our Junior and Senior classes step up and come into the season intense and ready to work and I think that that attitude and work ethic trickles down throughout the entire program. They hold themselves and each other to such a high standard and it makes everyone around them better for it.

Q. Is there any particular team you’ve coached that stands out from the rest?

A. Our 2019 team really stands out for me.  We started the season knowing that 2018 was not up to par with our talent and those kids worked to redeem themselves from day one.  Our scoring was all across the bored and more than half were assisted.  They also had some of the best interclass relationships that we’ve seen. The tears on Senior Day were because they were going to miss some of their best friends and it definitely hit a little different.

Q. What are some of the characteristics you would use to describe this years team?

A. This years team is scrappy, aggressive, fast, gritty and hilarious.

Q. What will be the most important factor in repeating as league champions?

A. The most important factors in repeating as league champions is our work ethic and heart. We are not a group to get down on ourselves or give up and I think that making sure we stay positive and dig everyday is what is going to separate us.