Lorenzo Ramos; The Sky is The Limit For Farmingdale 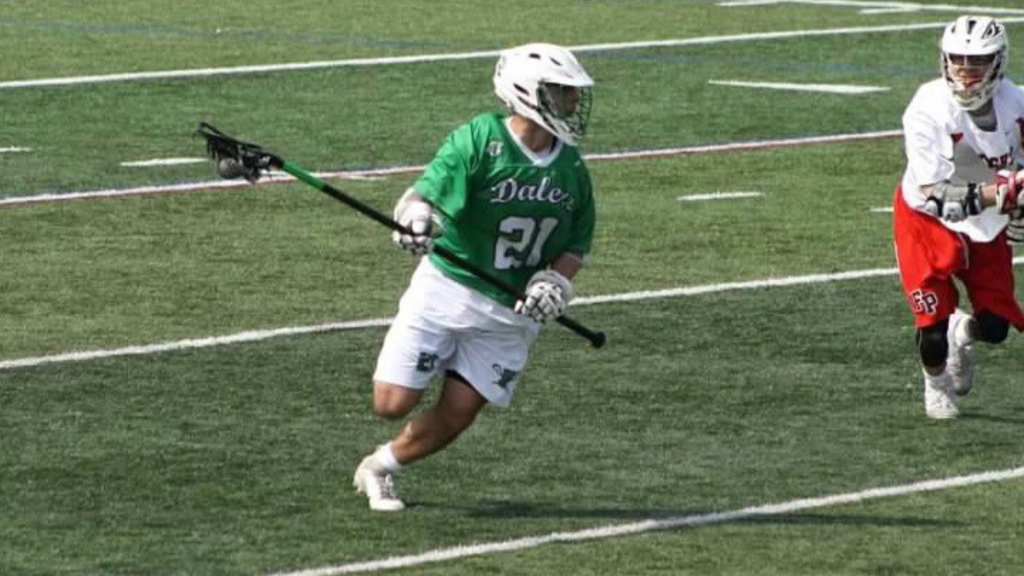 Junior long stick midfielder and defender Lorenzo Ramos is a major part of Farmingdale’s success. He is still undecided about where he will continue his lacrosse career in college, but is focused on the task at hand which is helping Farmingdale reach their ultimate goal. The Dalers have high expectations this season and Ramos believes that with the talent that they have anything is possible. Read more about where Lorenzo is considering playing lacrosse in college, and what the key will be to Farmingdale’s success in a recent interview with the LILJ.

Q. Do you have any colleges in mind that you’re considering playing for?

A. I am considering playing for Binghamton University, Siena College, and Hartford University.

Q. What are some of the individual goals you have for this season?

A. I want to do what the team needs me to do and help out in any way possible to win. I am not too focused on personal accolades, but I would love to put in a couple more goals this season.

A. I would describe myself as a hard worker,  someone who plays with grit, and has a passion for the game.

Q. Are there any games on the schedule that you’ll be extra juiced for or is the mind set the same for every game?

A. For this season we feel it is the same mindset for every game, go in there get the job done and come out with a W.

Q. How far do you believe the Dalers can go this season?

A. With the hard work we put in and the talent we have,  I feel anything is possible.

Q. What do you think will be the biggest key that helps the Dalers achieve their ultimate goal?

A. A key to the Dalers success is that we go to practice each day with high energy and we attack each game the same way, no matter the opponent. If we all buy in and play for each other, I feel we will be successful. I’m very excited for the upcoming season.