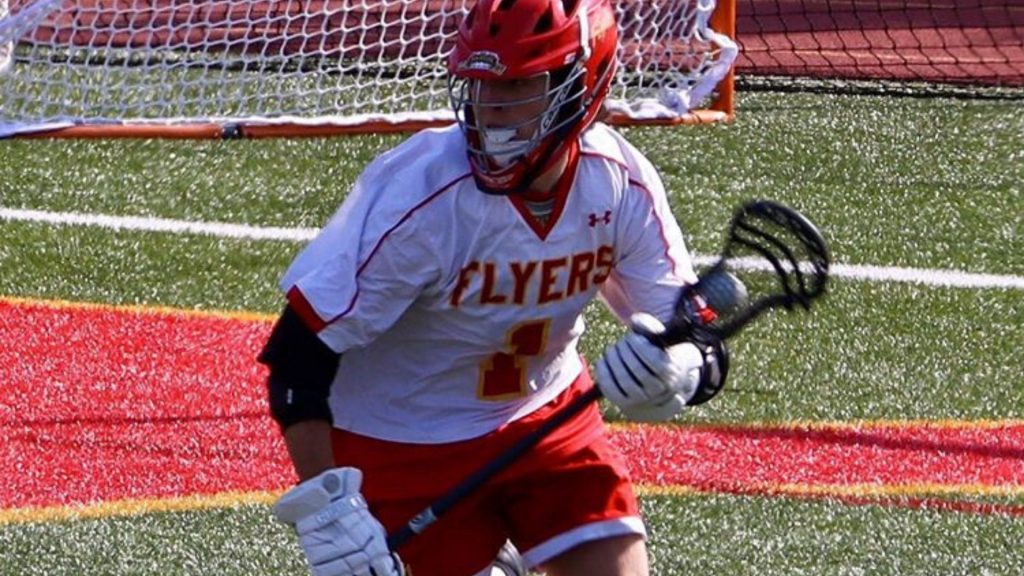 As a Chaminade Flyer, Charles Balsamo has become the next star in one the most highly touted programs in the country. The sophomore has already put together an impressive resume which includes a Co-captain role on the USA U-15 team. Because of this, Balsamo has become one of the most sought of players in the country in the class of 2022. After a stellar track record, the sophomore is looking to celebrate an even better campaign during the new year. The LILJ recently spoke with Balsamo on his journey as a player, what it means to play for Chaminade, and aspirations for the upcoming season:

A: Actually, soccer was my primary sport when I was younger and in 4th grade I realized that lacrosse was my true passion.  Through Manhasset PAL and 32 Lacrosse, under Coaches Magee and Langton, I developed my basic lacrosse foundation. My uncle Vinnie Sombrotto and the Froccaro cousins sparked my interest in lacrosse. They were an early influence in my game and Vinnie continues to be a big part of my development.

Q: Who has had the greatest impact of your sports career thus far and why?

A: There are multiple people who I am most grateful to have in my sports life: First and foremost my immediate family had a major impact on me playing sports. My desire to train and compete at the highest level led me to join Long Island Express.  My game has benefited from playing for Coach Chanenchuk, who has coached our team to be the top team in the 2022 age group (winning the World Series Youth Lacrosse Championship, the National Lacrosse Federation National Championship, and the North American Lacrosse Championship). Channy has taught me many things, but most importantly to win every groundball, take your man, and shoot to score. I have been most fortunate to train with the best, Rob Pannell and Will Manny, who have had and continue to have a major impact on my game. I study their success and emulate the best qualities in both of them. Additionally, I have trained with Joey Sankey and Deemer Class, who are two great players and coaches that I respect.

Q: What has it been like playing under Coach Moran?

A: It has been a privilege playing Varsity and Coach Moran is a man of honor. He leads by example and instills both Chaminade’s and his personal principles in us players: integrity, discipline, tradition, family, and strength in unity. Coach Moran is very positive, passionate and regimented. I like how he brings a calm energy and his personal stories to the huddle. He and the Flyer coaching team have been super supportive of me and my game, which I am very grateful for.

Q: How are you and the team preparing for next season?

A: The team and I are focused on intense conditioning, sharpening our individual skills, and playing team-ball.

Q: What are some of the strongest aspects of your Chaminade team?

A: The Chaminade Lacrosse Program has tremendous talent, with great players in every position. The 2020 senior class has outstanding leadership. They welcomed me as a Sophomore and embraced me as a player. My team has many of the elite players in the country and overall exceptional talent across the entire squad.

A: Our goals are to win the CHSAA Championship and to be the # 1 team in the country.  I want to be healthy and play to my full potential, contributing to the team’s success.