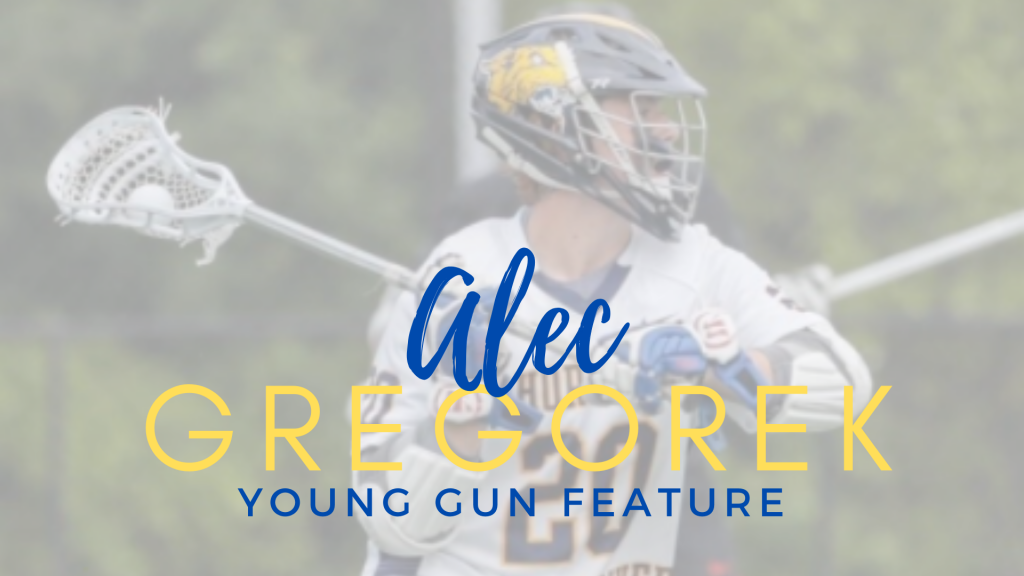 Alec Gregorek made a statement in 2019 as only an 8th grader. The attackman scored 44 goals and had 8 assists amongst a loaded offensive unit. With an impressive resume including major plays during postseason play, Gregorek  is one of the most highly touted players on Long Island. With the 2020 season in question, the Freshman knows that he and his teammates will need to step it up in order to maintain SWR’s greatness. The LILJ recently sat down with Gregorek to talk about his growing leadership role and preparation for the new year.  Read below for the full interview!

A: I started playing lacrosse when my dad handed me a stick around 4 years old. I never put it down ever since, playing travel lacrosse and PAL all year round.

Q: Your team finished 2019 with the most wins in Suffolk County. How does SWR expect to continue this production in the new season?

A: Being on SWR and winning it all last season was great and we have been working harder and harder. What happened last year doesn’t matter anymore; this year is a new beginning that we are going to take step by step and work for as a team to try and make it happen again.

Q: You guys are losing a large group of seniors. How does it feel presumably stepping into a huge leadership role for the team?

A: Yes, losing all of those seniors is definitely going to have an impact on us. At the end of the day, me and some of my other teammates are going to have to step up and take over the team. I feel confident and think that I’m more than ready to lead a championship team.

Q: Who has had the greatest impact on your sports career?

A: My brother Gavin Gregorek has had the greatest impact on my sports career as he is an outstanding player. We have different styles of play but I have always strived to be better then him one day. He’s pushed me to do so and wants me to be the best in the country for my age group. I believe that I can show the people that I am.

Q: As you know, the 2020 season has a chance of being cancelled. What are some of the things that you are doing to remain ready to get back on the field?

A: Since the season might be canceled, I’m still getting outside everyday. I’ve been doing wall ball and shooting exercises, working out, and going on runs.

Q: What are you most excited for in the upcoming season?

A: What I’m most exited for in the upcoming season is the prospect of winning another state championship. It is one of the greatest feelings to experience the journey of getting there. But to win; nothing is better. Also, my younger brother Liam is an eighth grade two way midfielder. He will definitely be a tremendous asset to our team to when the seniors leave this upcoming year.