Amanda Lee; A Dual Sport Athlete Winning in More Ways Than One 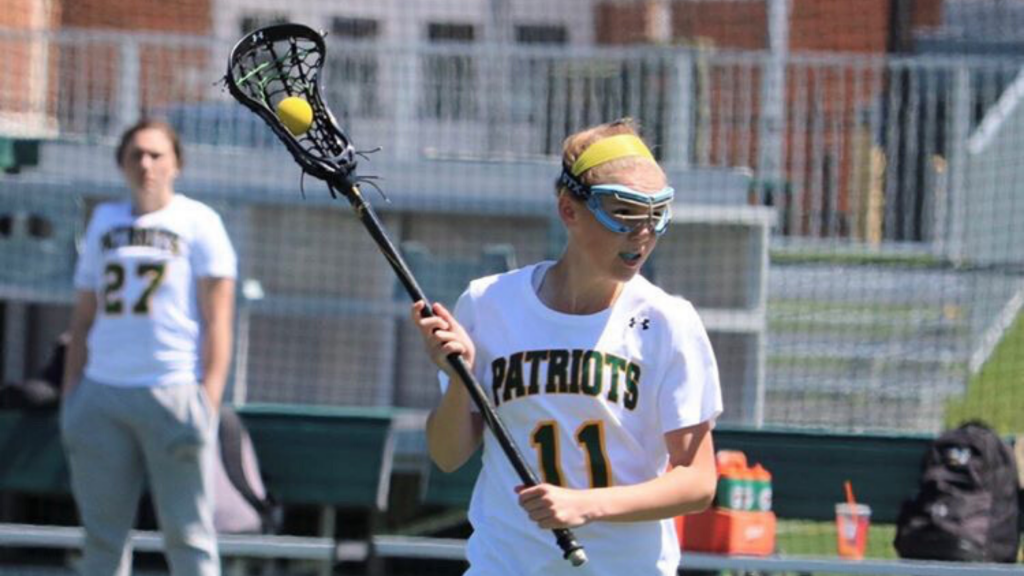 Junior midfielder, Amanda Lee isn’t just an amazing talent with the lacrosse stick. She is a dual sport athlete who was part of Ward Melville’s field hockey team that won a state championship. Now Amanda is hoping to have that same level of success for Ward Melville on the lacrosse field. Amanda has the ability to score and facilitate, but her ability to read the defense and see who has the better matchup allows her to decide when it’s best to score and when it’s best to find a teammate. While she is still going through the college process, she hopes to have a decision on where she will be playing in college by the summer. For now, Amanda is continuing to strive towards accomplishing her goal of bringing a state championship back to Ward Melville. Continue reading about Amanda down below in a recent interview with the LILJ.

A:  I have a some schools in mind. I’m looking for the perfect fit with lacrosse and a major in education. I spoke to a few coaches before and I had a couple visits planned for April break that were cancelled due to the virus. Hopefully by the summer I will have a school picked out.

Q. What are some of the things you’ve been doing to stay active since there currently aren’t any games?

A: To stay active, I have been running, along with doing exercises to build up my core muscles and getting on the lax wall.

Q. How have your first few seasons been playing for Ward Melville?

A: I feel privileged to play at a program like Ward Melville because I get to play with such talented girls that I can learn from. We push each other during practices and games to become the best we can be.

Q: As a very well rounded player, how do you know when to be a scorer and when to facilitate?

A. Depending on the situation and matchups helps to determine if it’s better to try to score or pass. The feeling of assisting my teammate is as rewarding as scoring the goal myself. I have a lot of confidence in my teammates and I’ve played with some great finishers, so I know that they will finish the play strong.

Q: After Ward Melville’s great season last year, what goals did you wish to accomplish this season that you can carry into next year?

A: A team goal is to get to states. I was a part of winning a state championship in field hockey, so now I would love to get that in lacrosse as well.