Christian Quadrino; An Elite Talent Looking to Make His Mark at BU 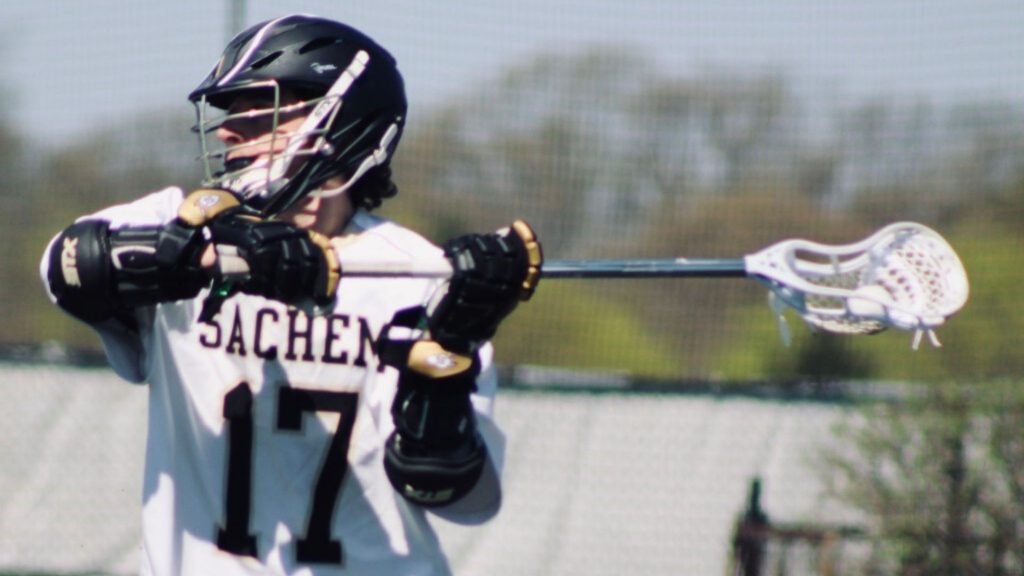 Christian Quadrino is part of a loaded offense at Sachem North. The senior will be heading up to Boston where he will be playing at Boston University next year. Christian and the rest of the Sachem North squad were hoping for big things this season. Even though the 2020 season is currently on hold, Christian is continuing to shoot around and work out in order to stay active. As he reflects on his time playing at Sachem, what he will remember most was having the opportunity to take the field with his brother. Read more about Christian as he discussed who has helped him throughout his lacrosse journey in a recent interview with the LILJ.

Q. How did you decide you wanted to play in college at Boston University?

A: I decided I wanted to play at Boston University because it is a great academic school. Also the coaching staff is great and build relationships with their recruits. As soon as I got on campus it felt like home.

Q: With no games being played now, what are some of the things you’ve been doing to stay active?

A. Some things I do to stay active are working out at home in my garage, go up to the high school and shoot for an hour or two, also have been doing a lot of running to stay in shape.

Q. How disappointing would it be if the remainder of the season does get cancelled?

A: If the remainder of the season gets cancelled I would be extremely upset. I feel like Sachem North could’ve made some noise this year so I would be heartbroken.

Q. Is there any particular memory that stands out from your time playing for Sachem North?

A. The one thing I remember the most from playing with Sachem is probably just playing with my brother. Ever since my first day of playing lacrosse, we’ve been on the field together. I would do anything to ball out with him just one more time.

A. Some people that have helped me get to where I am today are both my parents(especially my dad),  both Mike and Corey Winkoff, John Calabria and Jay Mauro. All these people have been coaching me since I was young and just pushed me and motivated me to be a better player and person.

Q. What kind of impact are you hoping to have on the team when you get to BU?

A. Firstly, I hope to play as much as my abilities allow me and just want to contribute as much as I can to the team and program on and off the field. Praying that I get the chance to play for a conference or even a national championship during my time there.