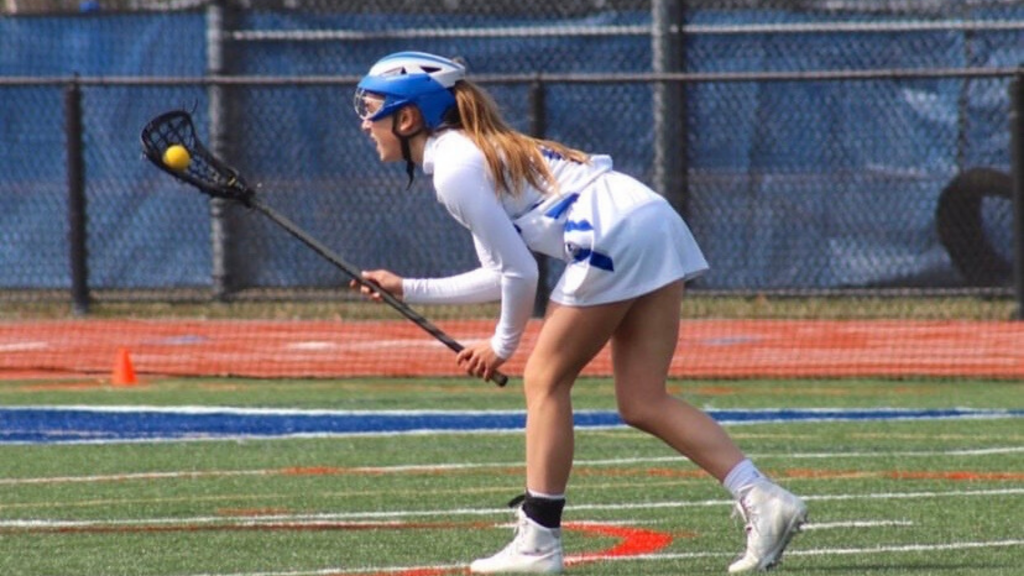 Juliana Stanley plays key role in Division’s offensive scheme. Her play alone was unprecedented in 2019, and she led to Dragons to many of their victories during the regular season. As only a freshman, Stanley led her team with 81 points, 11 assists, and 70 goals. The attacker has shown her ability to score at ease and is in line to be one of the best in the school’s history. Because of this, the sophomore is now one of most highly touted players on Long Island. With Division graduating a group of high-scoring midfielders, Stanley now has the opportunity to make this season even greater than the last, And according to her talk with the LILJ, it is something that she definitely aims to accomplish. Read our full interview with Stanley below!

A: My dad signed me up to start clinics in first grade because my older brother had been playing.

Q: Who has had the greatest impact on your sports career?

A: Two people that have influenced me are my club coaches Shannon and Andrew Smith. They’ve pushed me to try and become a better player. My biggest influence would have to be my dad because he’s always encouraged me to never be satisfied and always work hard. He’s made me into the player that I am today.

Q: Division went 10-5 last season while going 5-4 in conference play. What are you and the team doing to maintain and even improve for the new season?

A: We met once or twice a week after school and worked on stick skills and shooting. Wall ball was heavily encouraged by coaches. I’ve been doing a lot of wall ball, shooting, running, and working on things that I don’t do so well.

Q: With the departure of Madison Gillis and the Class of 2019, your role will be even more vital than last year. What can you say about your leadership position with your team and if that lends any added pressure for 2020?

A: We have some really good senior leadership. I will be a little more vocal this year, but mostly try and lead by example. I will try not to put too much pressure on myself and just have fun.

Q: What about your play separates you from the rest?

A: Playing with so many talented girls on Long Island is always a challenge, but I think that my speed, vision of the field, and ability to use both hands well really helps me.

Q: What are you looking forward to most in the new season and how does it feel that it might be cancelled?

A: For the 2020 season I’m excited to see how well our team connects in games. Our main goal is to win our league and do well in playoffs. The fact that the season might be canceled really bums me out because I believe that our team could do amazing things this season. I especially feel bad for the seniors if they won’t get their last sports season ever in high school.