Live On Zoom and Twitch

As we move forward in this unprecedented quarantine, two Long Island Lacrosse heavyweights will take their play from the field to the console. On April 17 at 7pm, Mount Sinai’s Brandon “B Vent” Venterola will face off against Manhasset’s Marco “GR8 WITE Falcon” Falcone in an EPOCH game of Madden. The players have chosen their teams for the historic matchup; “B Vent ” will play as the Saints, while the “GR8 WITE Falcon” is going with Chiefs.. Before the big game, let’s look at what both players bring to the table.

Marco Falcone is a defensive powerhouse for the Indians. The senior made many decisive plays to help his team in 2019 . Now, “GR8 WITE FALCON” will rely on his abilities as a gamer to bring victory to Manhasset. In a pregame interview with the LILJ, he made his position clear; he will, without a doubt, come out on top. “My gaming skills are unmatchable,” he said. “Some say I came directly out of ninja seeds. I have been told I am the best Madden player some have ever seen, and I say ‘No stop, you’re lying!’. But I know they’re not.” 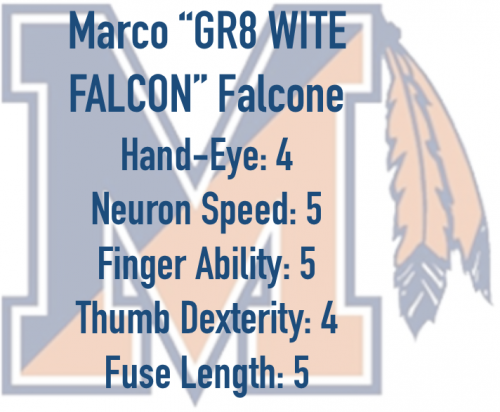 Brandon Venterola is a clear difference maker for his Mount Sinai team. The midfielder scored 35 goals in 2019 and looks to convert the same level play onto console. “B Vent” is confident that his Madden abilities will be the difference maker in this one. When asked about the recent matchup, he got right to the point, stating “I got the best defense on Long Island.” 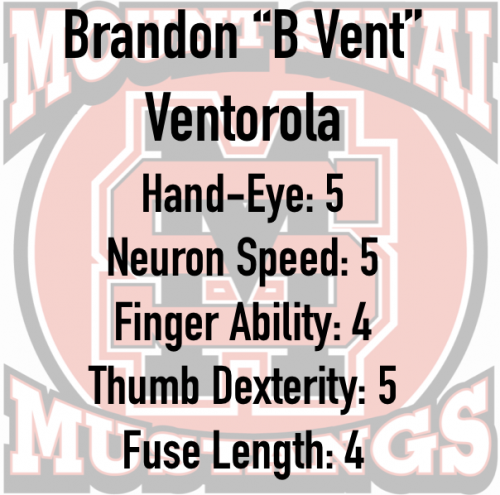