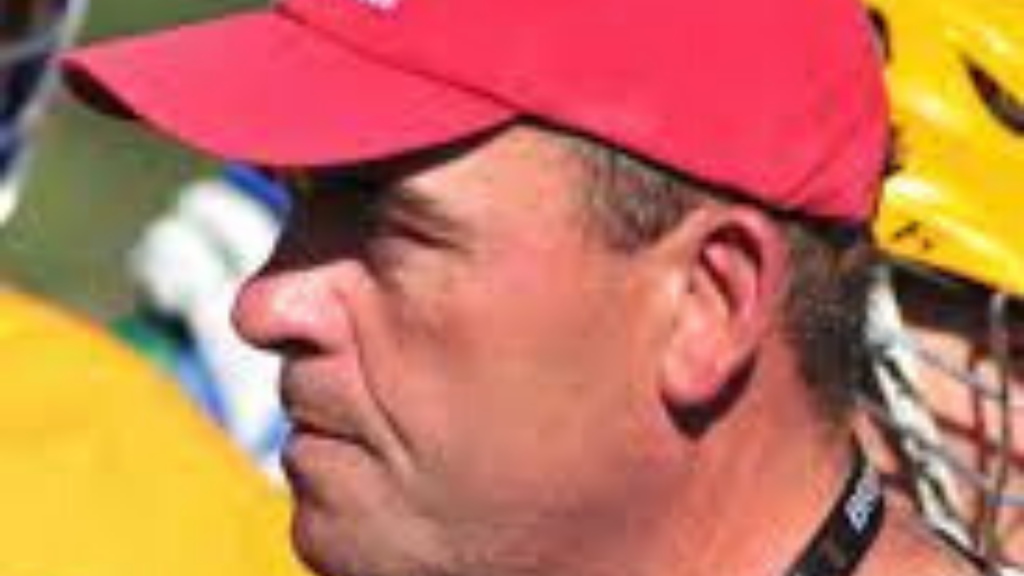 Pete Mitchell has made a clear impact on the Long Island Lacrosse community. He has coached at Comsewogue High School for nearly 30 years, beginning his tenure as head coach in 1999. Since then, Mitchell has accumulated over 300 wins and was head coach of the Empire State Gold Medal team in 2001. If this wasn’t enough, his historic track record even includes seven straight years as Suffolk County Champs from 1996-2002. In this time, Comsewogue earned four Long Island Championships and four New York State Championships. His dedication and skill as a coach is a testament to the decades of D1 talent that he has mentored. Before the start of another lacrosse season, the LILJ spoke with Coach Mitchell about his journey as a coach, key philosophies, and prospects for the new year. See below to read the full interview!

Q: How did you get into coaching ?

A: I always knew, even when I was younger I wanted to coach. I had a really tough football coach (Tom Cassese) and I saw his passion and how he had an impact on so many kids’ lives including mine. I knew that’s what I wanted to do. It’s kind of ironic that down the road I ended up coaching with him and had the pleasure of coaching his son Kevin (Head Coach at Lehigh University). Honestly, I saw how so many coaches around Suffolk County and the impact they had with the kids that were model students and the kids that were rough around the edges. They always believed in them and basically turned their lives around.

Q: What are some of your main coaching philosophies?

A: Family First, Tough Love, Hard Work, Discipline, and your number one goal is to become a productive member of society.

Q: Tell us about one of your favorite coaching moments?

A: I’ve actually had many. One of my favorites was in 2002 when we were down 6-2 at halftime in the state championship vs. Carthage. We were losing every face-off and I was walking down the stairs at Hofstra and thinking about making a change at the face off. My face off guy turned around to me and said “Coach, I WILL NOT LOSE ANOTHER FACE OFF(Nick Cardaci)”. Not only did he win every face off after, but he scored with less than a minute left to beat Carthage 7-6. But, it was not only him, it was the entire team that had this motto of “Refuse to lose”. It was the most underrated team ever, NO All-Americans, not very respected by anyone, and went on to beat Lynbrook, Yorktown and Carthage to win the state title.

Q: Comsewogue went 9-9 last season. What are some of the things that the team is doing to improve on this record in 2020?

A: This team works so hard in the off season and everyone was so bought into playing like old school Comsewogue lacrosse players. Most of these kids play on Team Wogue, a travel team run by parents Tom Deacy and Chris McCrary. They use the same philosophy and run their team the same way I do. So with this group, I have to give a lot of credit to them for keeping most of the boys together. This team probably has worked harder collectively as a group than most of the teams I’ve ever had. The offseason work, in the weight room, working with Crossfit/Revo, and just playing together all the time and as a family; I believe we could have achieved great things.

Q: You lost some great players in Sean Kennedy, Chris Wolfe. T.J. Heyder, and Tommy Heller. Who do you expect to step up for Comsewogue in the coming season?

A: Last season we lost some great players, especially our All-American Goalie Tom Heller (University of Albany). However, we had two great kids behind him in Mason Oak and Ryan Kahleber who both learned a lot from Tommy. My attack could have been the best I have had in a while between Jake Deacy (Marist), Corey Watson, Michael Katz (sophomore), and two other very good players. This year, for the first time, I have 6 two way middies and two very good face-off guys. Most of my Defensemen are  returning led by all-county players Brendan McCrary (Army), Aiden McCaffrey (Delaware), Ryan Mimnaugh (Suffolk Top 20), and Long Stick Midfielders, Matt Spahrhuber, and John Huemmer. I also have three other very good defenders that would all have seen playing time. There are only four seniors this year, so a lot of kids will be returning again next year. I’m still hoping we get going again this year.

Q: How do you feel about the potential cancellation of the 2020 and what does this mean for the team?

A: Our situation is much bigger than lacrosse right now, so I’m praying for all the loved ones lost and that all of us will get through this, which we will. As far as lacrosse goes, I would feel terrible for my seniors, Captain Matt Kreig, John Huemmer, and seniors, Frankie Keefe, and Dylan Sardini. They are what Comsewogue Lacrosse players are all about. I would feel for all the underclassmen that have worked so hard and are really were playing together and like old school Comsewogue players. Finally, I would feel bad for all lacrosse players in Suffolk County especially all the senior lacrosse players that would lose their senior year. Some of them have had a tremendous impact in Long Island lacrosse. We compete for so many years, but at the end of the day. WE are Suffolk County lacrosse.  I would wish all of them the best of luck in all their future endeavors and will be watching them succeed at the next level. I know everyone would be disappointed with the loss of the season, but we still have hope, so I’m looking at the glass as half full. Stay healthy and safe and hope to see everyone on the field real soon.