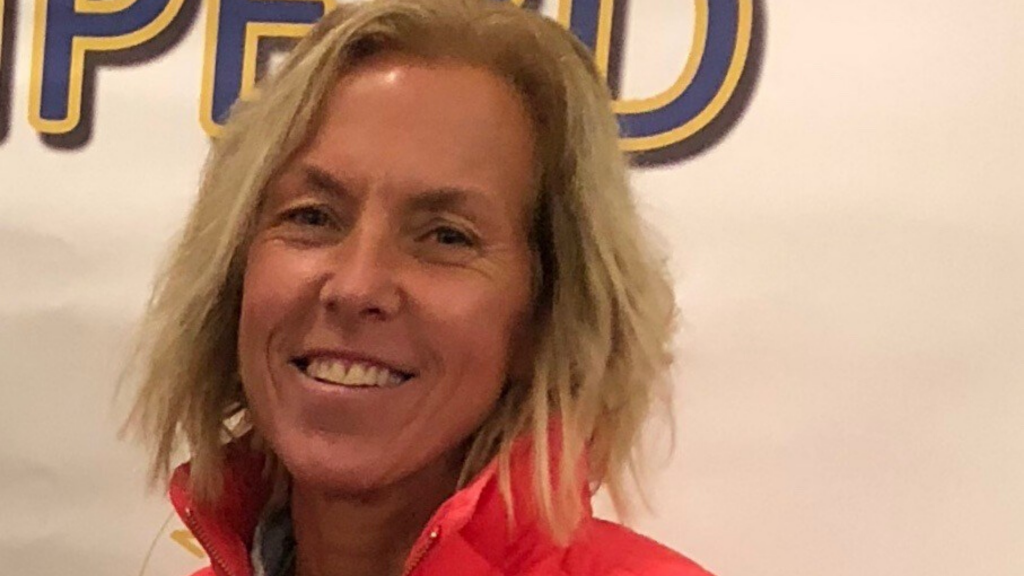 Ann Naughton’s Smithtown East team had an impressive 2019. With a 11-5 regular season record, the Bulls finished fourth in a competitive Conference A. Coach Naughton is no stranger to this type of success; In fact, she has been coaching the team for nearly three decades. Coaching was something she always wanted to do. After playing softball and lacrosse at SUNY Cortland, she began her role at Smithtown East in 1990. Coach Naughton is regarded as one of the all time great coaches on Long Island and has been paramount in Smithtown East’s reputation over the years. With a young and talented roster, the team is only looking to improve in 2021. The Bulls will see the departure of some key scorers by next season, which leaves room for a new young core of Smithtown leadership. We spoke to Coach Naughton about her coaching philosophies and her storied history as Smithtown East’s Head Coach. See below to read the full interview!

Q: How did you get started coaching?

A: I attended SUNY Cortland where I majored in physical education. I played softball my first two years and walked on and made the lacrosse team my last two years. Smithtown High School’s lacrosse program was just starting in 1990 so I was in the right place at the right time getting a job.  Coaching was always something I wanted to do, loving the environment of sports and coaching high school athletes.

Q: Next year will mark your 30th year with the school, a huge milestone. What can you say about your coaching style that has retained such success of your team and its players over the years?

A: 30 years means a lot to me because I have coached varsity field hockey as well throughout my career. Many of my players play both sports so we have fun together. I think my passion and developing strong relationships with my players builds a positive learning environment for the program.

Q: Tell us about one of your favorite coaching moments?

A: My most recent would be beating Northport in 2019. They went on to win states. They were a great team and to beat them was a huge memorable moment for us.

Q: Smithtown East went 11-5 in 2019 and finished fourth in conference. What was the best part of that roster and how might the team be improving on this record in the 2021 season?

A: In 2019, we had an experienced senior class that also was extremely close on and off the field. Our midfield was very fast and confident with what they had to do. Now we are younger, but I am excited about the athleticism and attitude. The competition in our division is so good. We want to play the best teams to keep getting better throughout the season.

Q: You will lose some key scorers this season. Who do you expect to step up for The Bulls in 2021?

I feel that out juniors Dani Brady, Alayna Costa, Amanda Moghadasi, Emma Elmen, and Maddie Signorile are going to be on a mission to come out strong in their senior year. Ava Arceri is a sophomore next year. She was our starter at the draw as an 8th grader in 2019 and is a stud ; she is definitely one to really watch. I am hoping Kaitlin Mongiello, our starting goalie, will be healed and ready to go for her junior year. Nina DeNicola will be one of our junior attackers. She is going to be ready to go especially since her older sister Mia missed this year as one of our leaders on defense. Thankfully Mia is playing at Binghamton next year. Ayden Fleming another gritty fast player will be a junior and will hopefully be back from her injury.

Q: What does the cancellation of the 2020 season mean for the team?

A: The cancellation of this season is like a bad dream and I am heart broken for every senior not getting their year to be the top dog..However the hope of a new season for everyone next year is extremely motivating.. I feel it will bring the lacrosse community together in a positive way.. having the opportunity to play and coach the game is a a gift and I think we will be even stronger and better once we get through this difficult time. It’s a temporary setback for our players.  It’s almost like all teams can potentially be starting on a clean slate with having no 2020 season.. nagging injuries and other factors will be a distant memory hopefully and players can start again with a new sense of enthusiasm and desire.  The same with coaches.