Will Spehr; Fueled to Come Back Next Year Even Stronger 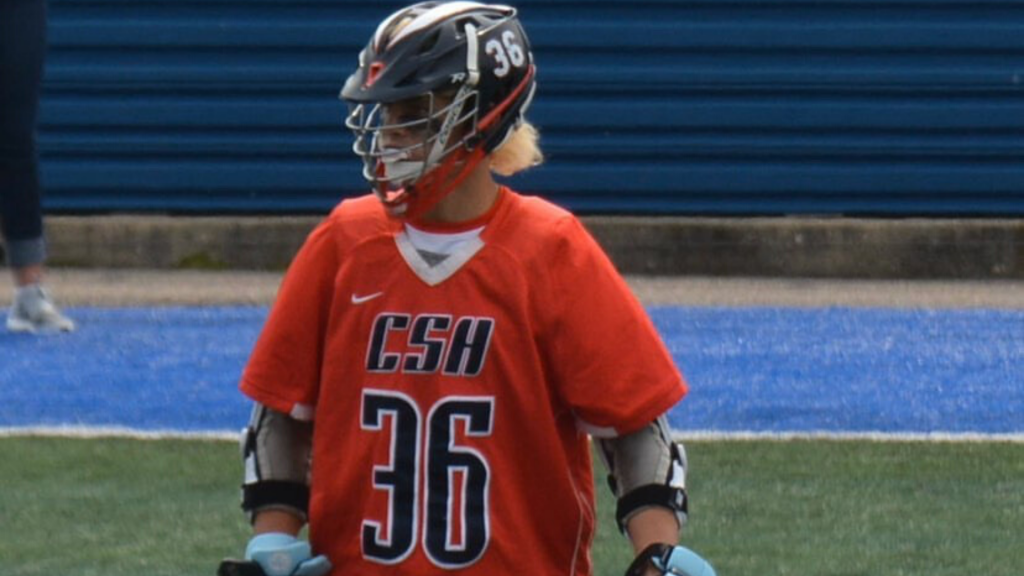 Cold Spring Harbor’s Will Spehr was looking forward to having a major impact this season both offensively and defensively for team that had their sights set on winning the state championship. As a multi-sport athlete playing both football and lacrosse, Will has been part of many successful teams, and hopes to continue that trend next year. While he is still going through the process of deciding where he wants to play in college, he knows that he wants to continue playing both football and lacrosse. As he goes into his senior season next year, the goal of bringing home a championship remains the same, and Will is sure that he and the rest of the lacrosse team will continue the legacy that this years seniors left behind. Read more about Will down below in an interview with the LILJ.

Q. Do you have any schools in mind that you’re considering to play for in college?

A. Some schools that I have in mind are Williams, Middlebury, and other NESCAC schools. I would like to play both lacrosse and football in college, and I think that this division is perfect for that.

Q. How have your first few seasons been playing for Cold Spring Harbor?

A. The first few seasons for Cold Spring Harbor have been amazing. It is such a historically great program, and the success of the Seahawks makes the atmosphere, and competition at Cold Spring Harbor great. Playing both football and lacrosse, I can say that there is no better place to be a multi-sport athlete.

Q. Is there anything you’ve been doing to stay active during the quarantine?

A. During this time without the team, I have been going for runs, doing body weight exercises, and lifting with the minimal equipment I have at my house. Also, to keep the stick stills up, I have been playing wall ball and shooting in my yard pretty much everyday.

Q. Are there any positives you can take from having a year off?

A. I would say that there are not really any major benefits of having a season off. It is just terrible to the team, and particularly the seniors. I can’t imagine what it must be like for them, and I am lucky I have one more year left. The only benefits I can think of is the extra motivation for next season, and always knowing not to take anything for granted.

Q. How motivated will you be to come back next season even stronger?

A. Next year, the motivation will be off the charts. After losing such a big senior class, us returners have a lot to prove, and a lot to fill in. This is fuel for me to work hard in the offseason, and make sure that my senior season is a great one. We owe it to these graduating seniors to make an impact next year. I know that everyone returning next year wants that feeling of competition back, and that will make us work harder than ever to come back even stronger then we left the game.