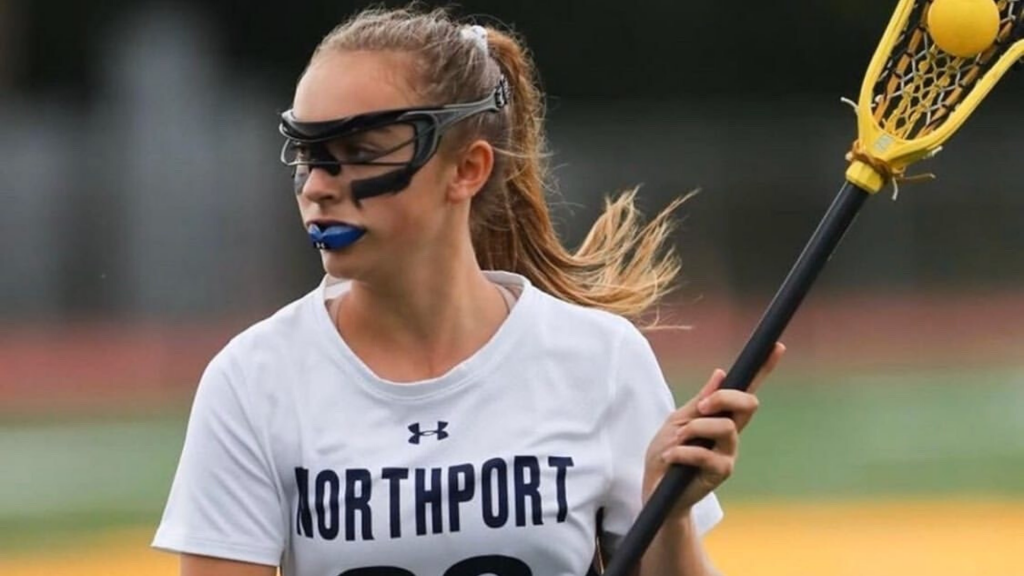 Kaylie Mackiewicz was a powerhouse in 2019. As only a freshman, the Attacker had 59 points to go along with 45 goals and 14 assists. This was a breakout year for Mackiewicz, and she stood out amongst a stacked Northport team that won the state championship in 2019. Her impressive lacrosse IQ and clear scoring ability has made her one of the most touted players in the class of 2022. The Tigers went a near flawless 21-1 in 2019 and had yet another year of great success under Head Coach, Carol Rose, but with many of her teammates leaving in 2020, Mackiewicz will now step into a huge leadership role on and off the field. It is a role that she is excited and confident to take on. The LILJ recently spoke to her about her breakout season, and goals for 2021.

A: In Kindergarten, my dad and his friend used to take me to lacrosse games. I always wanted to step on the field and try it out. As soon as I got a stick in my hand, I fell in love and knew I had a desire for the game.

Q: Who has had the greatest impact on your playing career?

A: There has been many great influences on me. The three people that had the greatest impact were Coach Rose, Alexis Curcio, and Cortney Fortunato. Coach Rose has taught me so much on and off the field and is always giving me tips and goals to stride for. She taught me how to mentally prepare myself on and off the field. Alexis and Courtney have worked with me since day one and they have brought so much to my game.

Q: You were clearly one of Northport’s best players last season. How was it playing on varsity as only a freshman?

A: Playing on varsity only as a freshman was a great opportunity for me and opened up many paths. Being surrounded by so many great players has given me lots of confidence and they have helped make me the player that I am today.

Q: Next season you will surely see a key leadership role within the team. Is there any added pressure as to stepping into such a role?

A: Yes, there definitely is added pressure, but I work well under pressure. If I could work and help others on the team the way the upperclassmen helped me, I would push and encourage them to be the best they can be.

Q: What would you say are your best playing attributes?

A: I would say my off-ball game and my game IQ. I always try to make the best decisions possible and finish when it’s time to finish.

A: The best part of that team was that there were so many hardworking girls. The upperclassmen always push us till the end and we always had a good time at the end of the day. Making it to states and winning shows that hard work pays off.

Q: What has Northport been doing during the offseason to prepare for 2021?

A: To prepare for the 2021 season we have been doing strength and conditioning at least three times a week as well as indoor games.