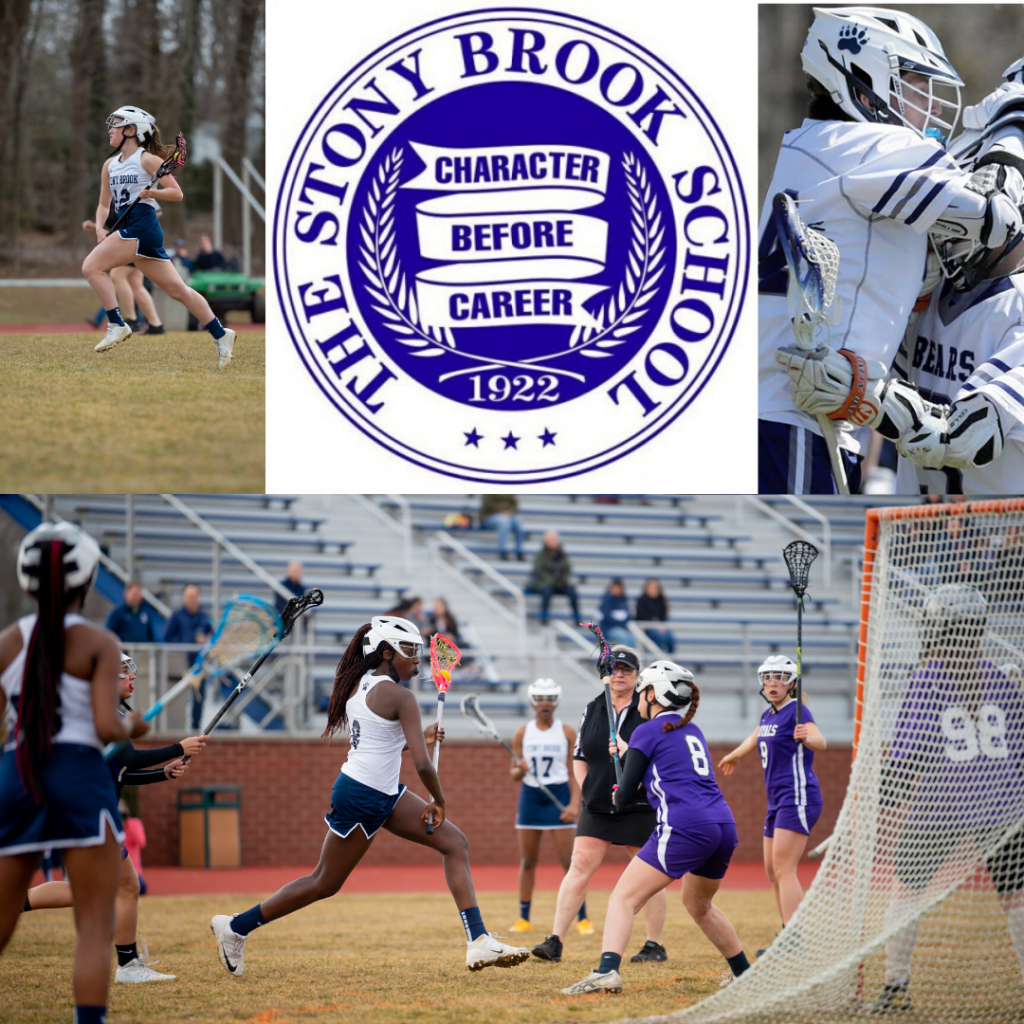 The Stony Brook School is about to conclude their 98th year as an institution. While their athletic programs are continuing to rise, the most important thing to them is character. Athletic Director Dan Hickey says that their motto is “character before career”. The Stony Brook school provides a great academic opportunity for students in grades 7-12 and is a Christian school.

The diversity in their student body is unlike any other, with students not just coming from all over Long Island, but all over the world. The students that make up the school come from 26 different countries with many religious backgrounds where they have the opportunity to dorm during the school year. Part of the growth of their athletic programs has been the switch from Section 11 to the Private Schools Athletic Association. The variety in the sports that they have to offer is second to none. Last year they brought home 13 championships which is the most in the league in a single year.

Being the only school in the Long Island and New York City area to accept post grad athletes, this gives athletes an opportunity for Long Islanders to stay and play locally. After a 10 year absence from lacrosse, Hickey brought the program back four years ago and is looking to see it return to what it was in the 1990s which saw them win multiple championships. A huge part of their growing lacrosse program is Vanessa Windsor who is the coach of the girls lacrosse team and Brian Hildebrand, the boys head coach. Part of Windsor’s love for the game of lacrosse is that it teaches life lessons and that you have to come together as a team. The Stony Brook school’s care for their students is much deeper than just what they achieve in the classroom and in athletics. It’s about what their students are able to contribute to the world.