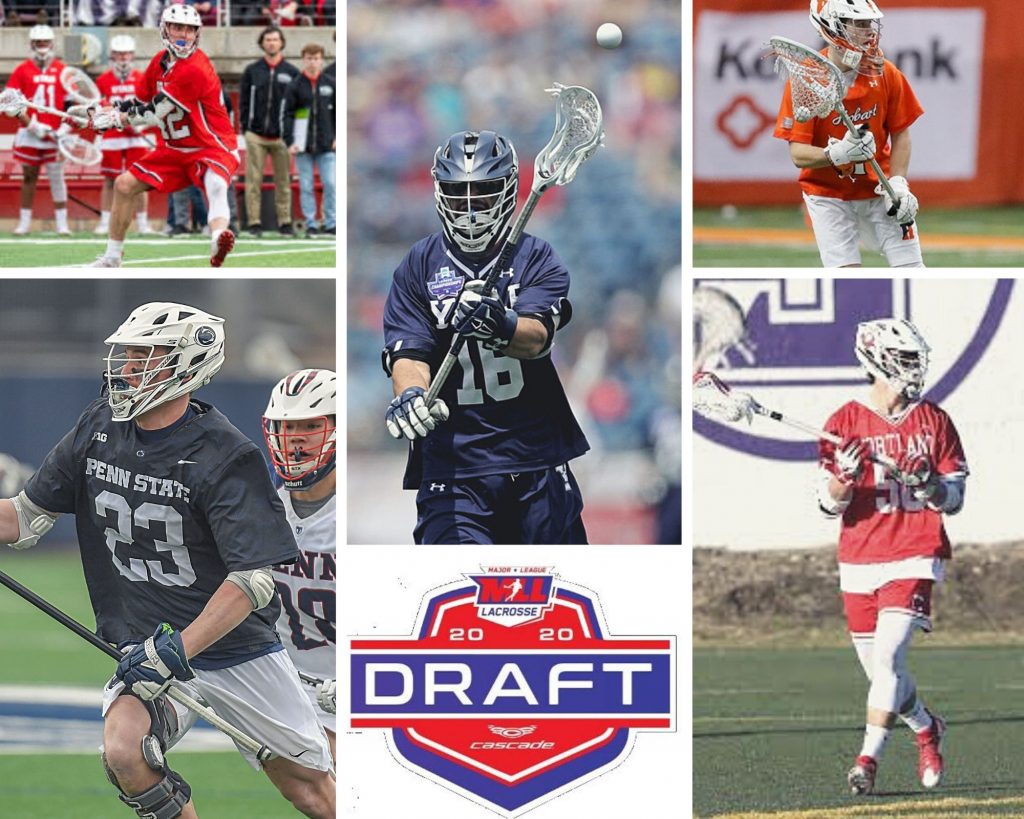 Every athlete dreams that one day they will go pro. The hard work and the dedication that takes to reach the highest level is unlike any other. Major League Lacrosse began play in 2001 and is comprised of six teams. These six team are the Boston Cannons, Chesapeake Bayhawks, Connecticut Hammerheads, Denver Outlaws, New York Lizards and Philadelphia Barrage. The 2020 draft just wrapped up and we have five Long Islanders who heard their name called and will be taking their game to the pros.

Colin Burke: The third overall pick in the 2020 draft was attacker Colin Burke from Cold Spring Harbor. After playing in College for both Fairfield University and The University of Utah, he will be coming back home to play for the Long Island Lizards. Burke is an offensive machine as he is ranked in the top 10 all-time in total points, goals, and assists in his three years at Fairfield before playing his final year at Utah.

Tommy Wright: Going 13th overall also to the Long Island Lizards was defender Tommy Wright who attended Garden City High School. Wright played his college ball at Penn State University where his calling card was scooping up ground balls. Last season, he played in all 18 games for Penn State and recorded at least one ground ball in every game.

Sam Lucchesi: The Chesapeake Bayhawks drafted goalie Sam Lucchesi with the 24th pick. Lucchesi is a Garden City native and played collegiality at Hobart College. He was one of the top goalies in the nation this year ranked seventh in saves per game (13.8) and 15th in save percentage (.566). In his playing days for Garden City, he helped lead them to the Nassau County Class B Championship his senior year and recorded 105 saves that season.

Terrence Haggerty: Attacker Terrence Haggerty will also be coming back home to play for the Long Island Lizards. He was taken with the 37th overall pick out of SUNY Cortland. He has the ability to score at ease, ranked 13th overall in goals scored for Cortland (120) and ranked  28th in total points (151). Before college, Haggerty played high school lacrosse at Harborfields.

Will Renz: The Connecticut Hammerheads selected midfielder Will Renz with the 38th pick. Renz played his college ball at Yale University and will be staying locally to play for the Hammerheads. At Yale, he made the NEILA Pre-Season All-New England First Team this year. Before playing for the Ivy League school, he played for Coach Jack Moran at Chaminade