Christopher Siragusa on the Rise of Middle Country 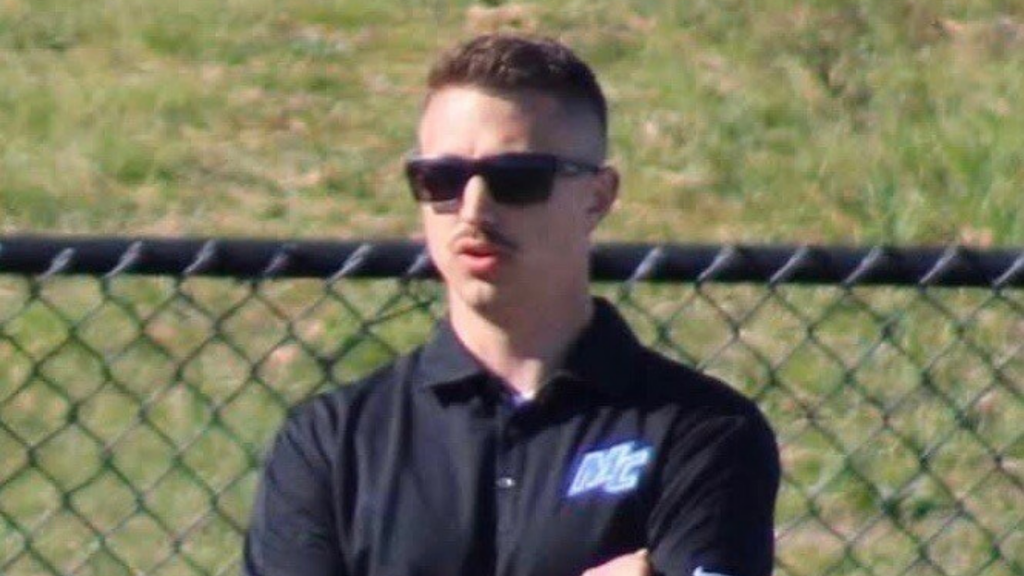 The Middle Country lacrosse team is one to look out for over the next few years. Led by fifth year Head Coach, Christopher Siragusa, they went a very solid 10-6 in 2019, and had tons of offensive firepower that Siragusa says “at times it was like playing a video game”. It would have been nice to see how the team would have improved on that record this season, but the 2021 season and beyond looks very bright with a young group of talent that is ready to come in and help bring the program to the next level. Check out the full interview with Coach Siragusa down below as he discusses how he got into coaching and how he’s been interacting with his players during this time off.

Q. How did you get into coaching?

A. I got into coaching immediately upon the completion of my undergraduate program. I went into the school counseling program at Long Island University and started to do my internships within the Middle Country school district. At the time, my former coach was still the varsity head coach and he asked me if I’d be interested in assisting at the Junior varsity level. I immediately agreed and haven’t looked back.

Q. What was last season like coaching a team with such a high powered offense?

A. Last year was wonderful in so many ways. Those seniors were freshmen when I took over the program. My offensive coordinator Tom Meigel did a fantastic job giving our program an offensive identity that the kids could really understand and flourish in. At times, it was like playing a video game and the kids loved that. They would jar back and forth on the sideline or while playing about who was going to be the big stat getter of the day. It was such a proud moment seeing everything we’ve done pay off.

Q. Is there anything you’ve been having your players do to stay active during this time off?

A. Right now I think all coaches are pulling from all over to stay in touch and motivate their players while away. We started with a 1,000 reps challenge which the kids really took to. They had to get in 1000 reps per week and challenge other players. Even our PAL players got involved so it was a real community thing. Other than that we posted some workout routines online and our staff posts drills every day of the week. Monday we do offense, Tuesday’s are defense, Wednesday’s are for goalies and transition and Thursday’s are specialty stuff for FOGO’s and anything else. We have also met with our guys via google hangouts and it was just so nice to see their faces and communicate with them.

Q. Where do you see the Middle Country lacrosse program going in the next few years?

A. I see us building over the next few years. We have a lot of hard working upperclassman on our team. These guys have been apart of our latest success and we look forward to seeing them put it all together. They are soldiers ready for war. We also have a bunch of really young, but extremely talented underclassmen who I think are really special. I think if it all comes together we can have something special here. I am really looking forward to getting back out there and getting these young men to gel and compete. I know our team is chomping at the bit to show what we have here. Look out for us, we plan on making tons of noise.