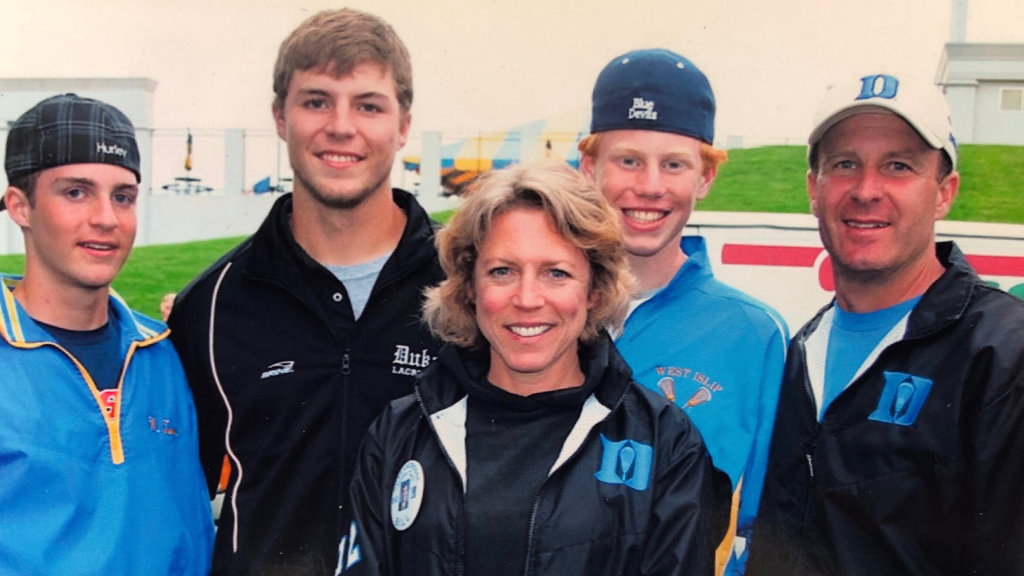 Bill Turri has been a fixture in West Islip’s lacrosse program. He has been on the coaching staff as an assistant for the past 34 years and announced before the season that the 2020 season would be his last. After investing so much of his life into the game he won’t get the opportunity to say goodbye the way he would’ve liked with the cancellation of the 2020 season.

West Islip Head Coach Tom Corcoran said, “What a sh*tty way to go out. Most modest man you’ll ever meet. Broke the mold after they made him. Turbo Turri just goes and goes. Tough to replace that guy.”

Before his coaching career took off, Turri played lacrosse at Penn State from 1978-1982 and was an All-American. His love for game has trickled down to his two sons Kyle and Justin, who have both followed in their father’s footsteps and are now assistant coaches at the college level. Kyle has been the defensive coordinator at Hobart College since the 2018 season and in 2019 led the NEC and had the eighth ranked man-down defense in the nation. Justin has been an assistant coach at The University of Michigan since 2019 where he led the Wolverines to a top 30 offense in the country last year.

On our most recent episode of Beyond the Game, listen to the life and legacy of Bill Turri coaching one of the most perennial powers on Long Island.

Watch the show by clicking below: