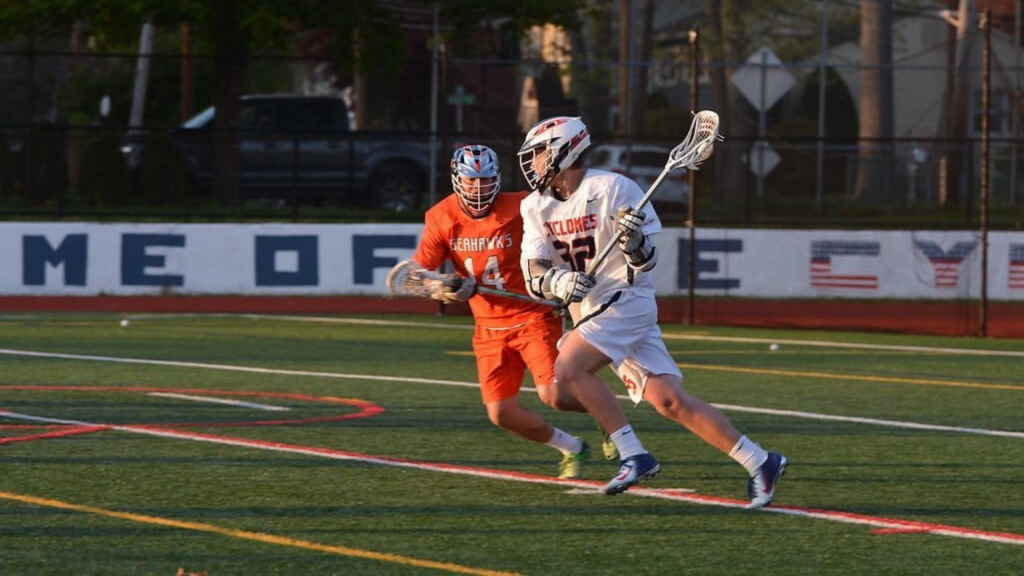 South Side’s Brady West is a two sport athlete, making a name for himself on both the football field and the lacrosse field. On the lacrosse field, he posted 10 goals and 7 assists as a freshman last year. Lacrosse is a sport that requires a high IQ, in addition to the physical skill set, which is something that West is continuing to improve on in order to have an even bigger impact on the game. West is set to take the field as a Junior next year, and he will elevate to one of the leaders on the team, where he can help be a positive example for the younger players the same way last years juniors and seniors were to him. The Cyclones had an impressive 12-5 record in 2019, and have a young group of talent on the horizon that’s ready to take the field in 2021. Checkout the full interview with Brady West down below in this week’s Young Gun Feature!

Q. When did you first start playing lacrosse?

A. I started playing when I was 6 years old, my grandpa, Dick Conway played at LIU Post (Class of 1968) and got me into the game as soon as he could.

Q. As the youngest member of the varsity team last year, did you learn a lot from the juniors and seniors?

A. I definitely learned a lot from the juniors and seniors last year. They provided a great example of the hard work and dedication that is needed to be successful at the varsity level in a very competitive conference on Long Island. I also learned a lot about leadership in my freshman year especially from the 2019 captain’s.

Q. What would you say is the strongest part of your game?

A. In my opinion the strongest part of my game is my ability to get up and down the field and play both sides of the ball, which I believe is important given the way the game is evolving.

Q. What areas of your game are you working on to be an even better player next season?

A. My lacrosse IQ is something I’m constantly trying to improve because it will allow me to impact more and more parts of the game.

Q. Going into your junior year next season, do you see yourself taking on more of a leadership role on the team?

A. I definitely see myself taking on a leadership role and I’m looking forward to doing just that along with some of the other upperclassmen on the team next year.

Q. Being that your a two sport athlete, are there any similarities in the preparation you put in for a football game and a lacrosse game?

A. There are definitely similarities in preparation for both sports. I watch a lot of film and analyze our opponents to find the weak points to attack as well as their strengths and what to prepare for. Off the field, I also put a lot of work into strength and conditioning which is crucial in both sports.