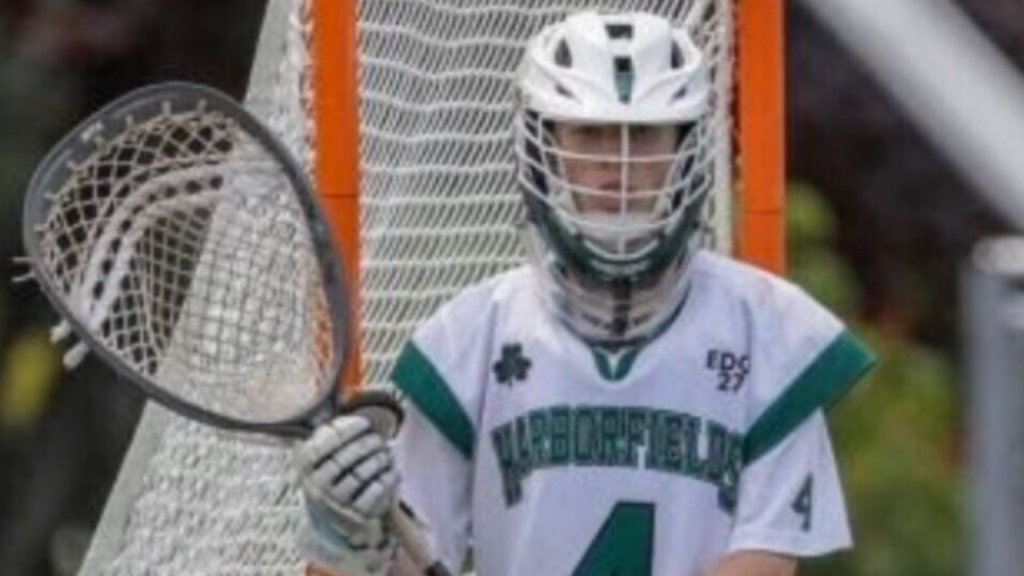 Last season, Ward Tucker was a absolute beast in the net. As a sophomore for Harborfields, he had 98 saves, which helped propel the Tornadoes to a 14-5 record and their second straight Suffolk County title. With the 2020 season being cancelled, Ward will be extra motivated to come back in 2021 for his senior campaign better than ever. The seniors who didn’t get to have their final season will be on the mind of Ward next year as he and his teammates try to bring a home another title for them. While Ward is still deciding on where he will attend college, he knows for certain that he wants to play at the next level. Read the full interview down below, to see how Ward Tucker began playing goalie and some of the characteristics he uses to describe himself as a player.

Q. How did you get into playing the goalie position?

A. I got into the goalie position because my older sister also played goalie and she was great. Last year she started as a freshman for Brown.

A. I would definitely love to play at the next level. I am looking for a school that can accommodate for me playing lacrosse as well as studying engineering.

Q. What have you been doing to work on your game during this time off?

A. During the break, my younger brother has been taking shots on me anytime we can get some free time.

Q. Is there extra motivation to come back even stronger next season since the 2020 season is cancelled?

A. There’s definitely way more motivation going into next year. After this year getting cancelled, I feel really sad for all the seniors that I’ve been playing with for a long time. This year the whole team was looking forward to winning the county chip for the third year in a row. Sadly, the seniors aren’t able to get that chance now, so next year we’re gonna have to work hard to get back to where we were and win the county championship for our friends who couldn’t do it this year.

A. Some of the people who helped me get to where I am is my trainers Morgan Stanford and Chris Gill. Also, I have been able to be coached by Glen Lavey in both lacrosse and basketball who has helped me develop as a athlete as well as a person. I would also add that Coach, Corey Winkoff, and FLG Lacrosse have helped me with their philosophy and training style, and that has increased my skill as well as my lacrosse I.Q.

A. I feel that I am a calm, composed, and focused leader on the field. I also believe I have a good I.Q. and understand the game well.