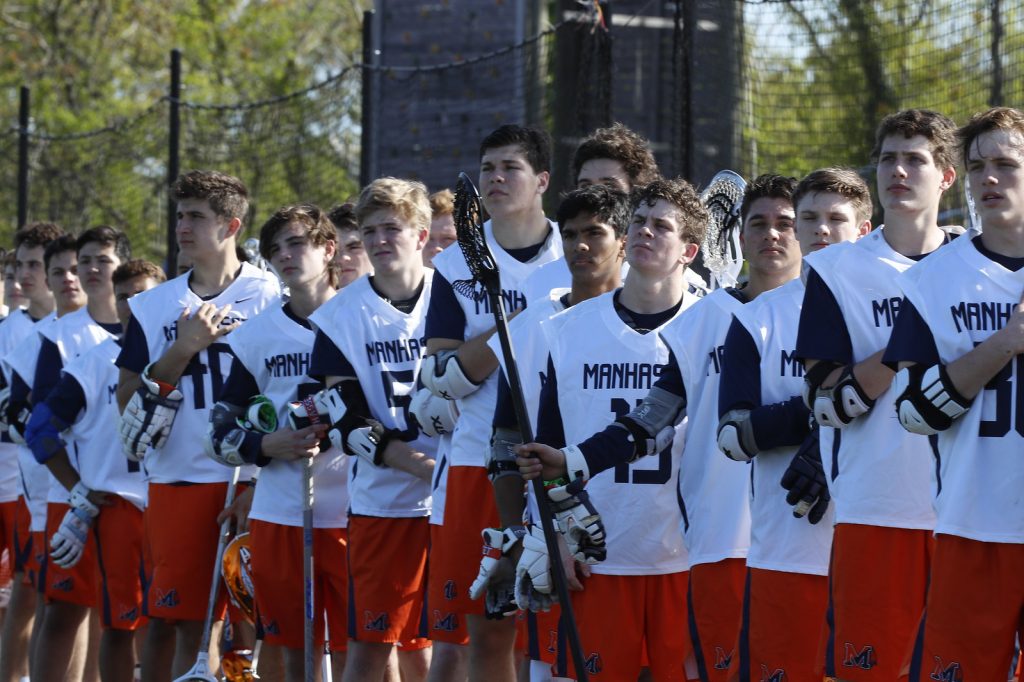 Throughout this week, we have heard rumblings and rumors that the defending Conference B Long Island Champion, Manhasset Indians were moving down to conference C.  The LILJ reached out to Section 8 coordinator and Manhasset Athletic Director, Jim Amen, to see if these rumors were true, and Amen did confirm that the Manhasset boys will be moving down to conference C . The reason for the move according to Amen was due to the enrollment at the Manhasset school district.  There were also rumors going around that Manhasset’s arch rival, Garden City, was also moving out of conference B, but according to Amen, Garden City will remain in Class B for now. Continue reading below to see how Manhasset’s move to Conference C affects the Long Island Lacrosse world.

In terms of getting to the LIC in 2021, this doesn’t affect Manhasset too much. If the Indians stayed in conference B in 2021, they would have been the favorites to represent Nassau in the class B Long Island Championship. The biggest threat to them in class B in my opinion would have been the Carey Seahawks, but now that they are in conference C, I think they will have a much easier time in their quest to repeat as Nassau County Champions, However, they will have a much harder time getting off of Long Island because they will most likely have to go against one of the top two teams in Suffolk County in Shoreham Wading River, or Mount Sinai.

The team besides Manhasset that will benefit the most from this move is the Carey Seahawks, as now they have a lot easier path to winning a Nassau County Championship. Some other teams that will benefit from this move include the top teams in Suffolk County Class B such as Comsewogue, West Islip, and Harborfields because they now have a much better chance on becoming Long Island Champions. One thing we know for sure is that the Class B and Class C Long Island Championship games in 2021 will become a lot more interesting to watch thanks to this move.