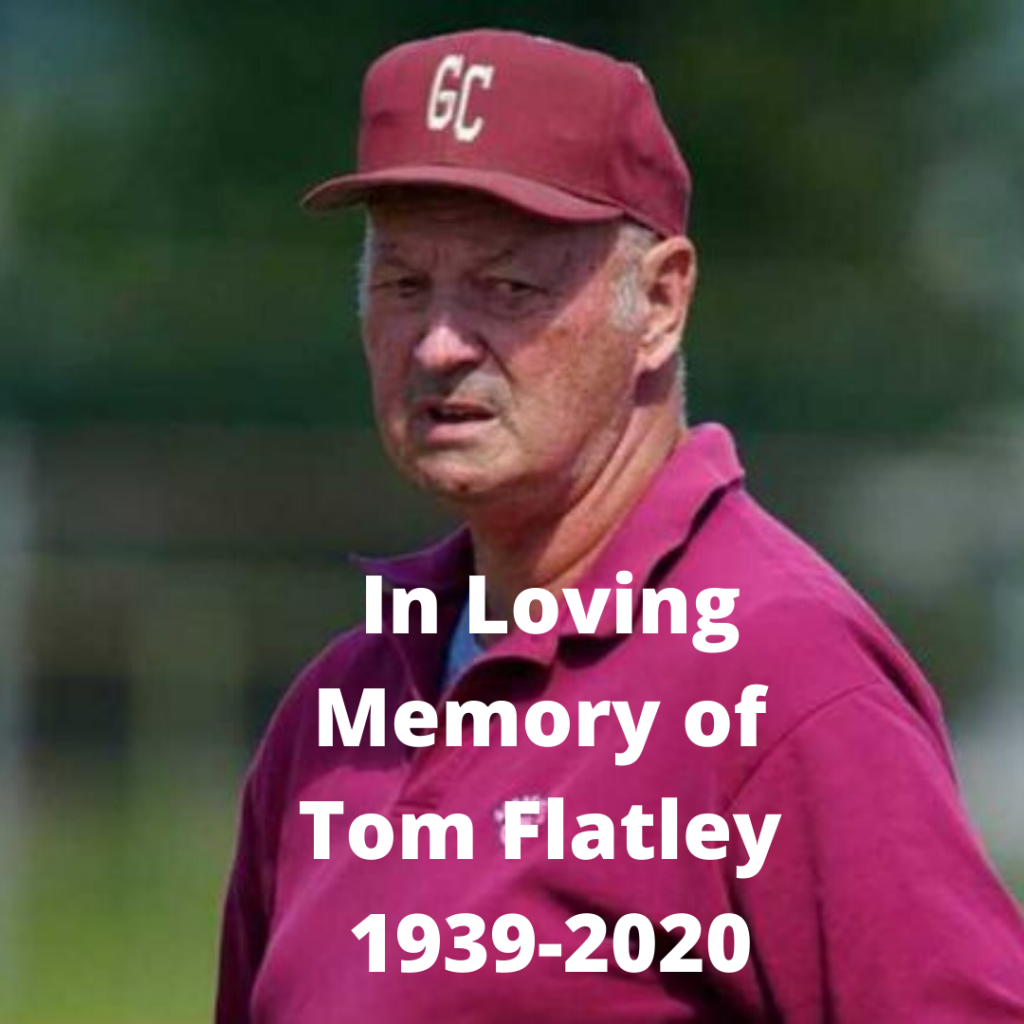 Tom Flatley, the legendary former Head Coach of Garden City’s lacrosse and football teams, passed away Tuesday following his battle with pancreatic cancer. The coach spearheaded the two sports programs for three decades, both of which remain Nassau County giants. Flatley’s selfless nature will always be a defining characteristic of the coach, who is undoubtedly one of the greatest of all time.

Coach Flatley, in many ways, was Garden City. He grew up in the town and graduated from their high school in 1959. After attending Lehigh University, he got his first job in Sewanhaka teaching economics and history. He would then leave to teach at Elmont High School, where he would stay until his retirement. Flatley began coaching for Garden City in 1985 and rose to Long Island prominence soon after. In his thirty years with the school, the coach displayed an established and unprecedented body of work. As a football coach, the school won 18 Nassau conference crowns and only missed the playoffs once. It was a standard equally matched by his lacrosse resume, as Flatley led Garden City to seven undefeated seasons and hundreds of memorable victories. He would also coach the USA U19 team to a gold medal at the 1982 World Lacrosse Championships.

Tom Flatley was, by all accounts, a man who greatly cared for his family, friends, students, and community. Current Garden City Coach Steve Finnell knew Flatley well; he played under the legendary coach for four years in both lacrosse and varsity football. The two then coached football along side each other for 12 years,  becoming great friends. Finnell explained just how much Flatley impacted his own life.

“I became a Social Studies teacher and coach just like him, so I guess it’s obvious the influence he had upon me as a young man into adulthood is still evident,” he said. “He would often come into my classroom during class, laugh, and start talking about a set or blitz for the upcoming opponent.”

Finnell also emphasized the decency of a man who had accomplished so much.

“Coach was a gentleman on the field – and always showed the opponent respect”, he explained. “He never wavered in his commitment to the young men at GC High School. I am proud to call Coach Flatley a friend and lucky to have had him in my life the past 33 years.”

A similar sentiment was shared by Coach Joe Baccarella of the NILCA, who also coached along side Flatley at Sewanhaka High School.

“Coach Flatley was both a mentor and an inspiration to me, encouraging me to start coaching after graduating high school,” he shared. “He taught me about time management and how to treat individuals and touched many lives in a positive way. He did not say much; but when he did, you listened.”

Tom Flatley was the definition of integrity and compassion. The coach will be greatly missed by all of those who knew him. His legacy lives on through his son Michael, daughter Jennifer, nine grandchildren, and a lacrosse community which has flourished through his decades of work.