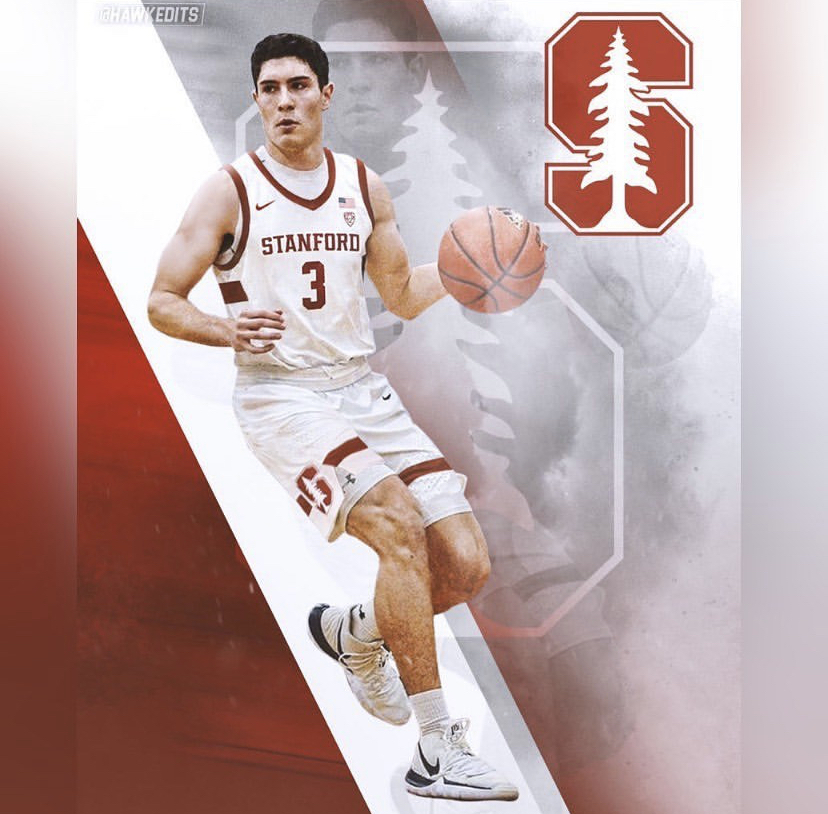 After initially committing to play lacrosse at the University of Maryland, Long Island’s Michael O’Connell will instead be attending Stanford University to play basketball. O’Connell attended Chaminade High School for three years where he played basketball and lacrosse before transferring to Blair Academy for his senior year. Coming from a family of athletes, O’Connell has an older brother who played lacrosse at the University of Maryland, plus one year of basketball at St. John’s as a grad student. In an interview with the LILJ, O’Connell discussed what went into his decision to commit to Stanford, and how lacrosse, basketball, and football have been a huge part of his life. Check out the full interview down below.

Q. How difficult was it to walk away from lacrosse?

A. It was a tough decision that’s for sure. Coach Tillman and the Maryland Lacrosse program are great. My brother Thomas played at Maryland winning two Big Ten Championships and the National Championship in 2017 there. I’m hoping to possibly play one year of lacrosse after my four years of basketball eligibility. Opposite of what my brother Thomas did playing one year of basketball this past year at St. John’s University.

Q. What were some of the factors in choosing to play basketball at Stanford?

A. Academically it’s a no brainier. Stanford University is one of the top academic university’s in the world. Also the opportunity to play for Coach Haase and Win a PAC12 Championship.

Q. What will be the biggest adjustment going from playing at the high school level to the college level?

Q. What are some of the best memories you’ve had on the lacrosse field?

A. I have many Lacrosse memories like winning the New York State AAA Championship with my Chaminade teammates and for Coach Jack Moran; representing Long Island at Under Armour and winning the Under Armour Underclass Championship; playing my summers with the Express Lacrosse 2020 teammates for Coach Keith Wieczorek; and playing Mineola PAL Lacrosse with my friends from the neighborhood.

Q. How have both lacrosse and basketball played a big part in your life?

A. Actually Football, Basketball & Lacrosse have been a big part of my life. Learning how to be a good teammate, learning how to lead, and learning how to deal with both winning & losing, good days and bad. Being a student athlete has taught me balance and time management, and learning how hard you have to work to win games and win championships. I thank my parents for giving me the opportunities and driving me to games & practices, and I thank all my coaches of all the sports teams I have played on because they have all been part of my journey so far. I am excited for what the future might hold for me.